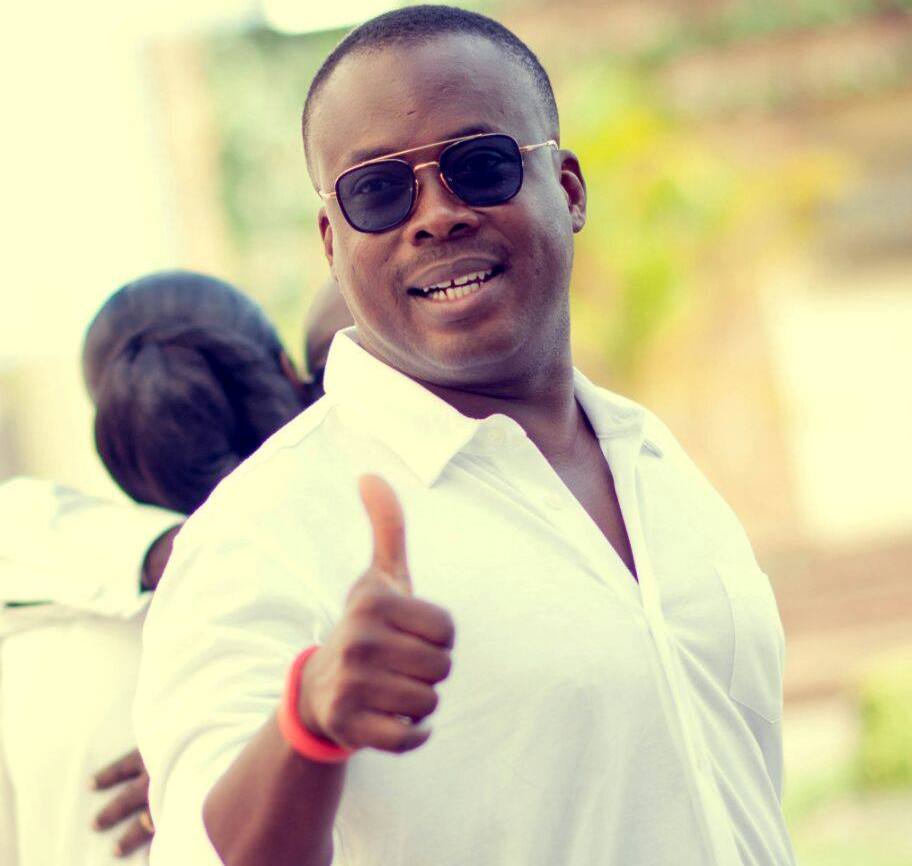 Labone-based Metropolitan Television has been acquired by the Jospong Group of Companies. Close sources can exclusively report that the station will now run under a new direction led by astute and renowned broadcast

Staff at the station have been informed about the new development and also made aware of possible changes to the current management.

According to Enewsgh.com, heavy headhunting is underway to beef up the current staff.

There is little indication that some persons will be laid off. But this website is told by inside sources that some staff have prepared themselves for a possible retrenchment as is the case with most acquisitions/takeovers.

The Jospong Group of Companies is a diversified holding company with operations in African and Asian countries. The company has business interests in over 12 sectors of the economy with its biggest operations in Waste management, ICT and Banking as well as Automobile and Equipment. The group started in 1995 with the Appointed Time Screen Printing Company.