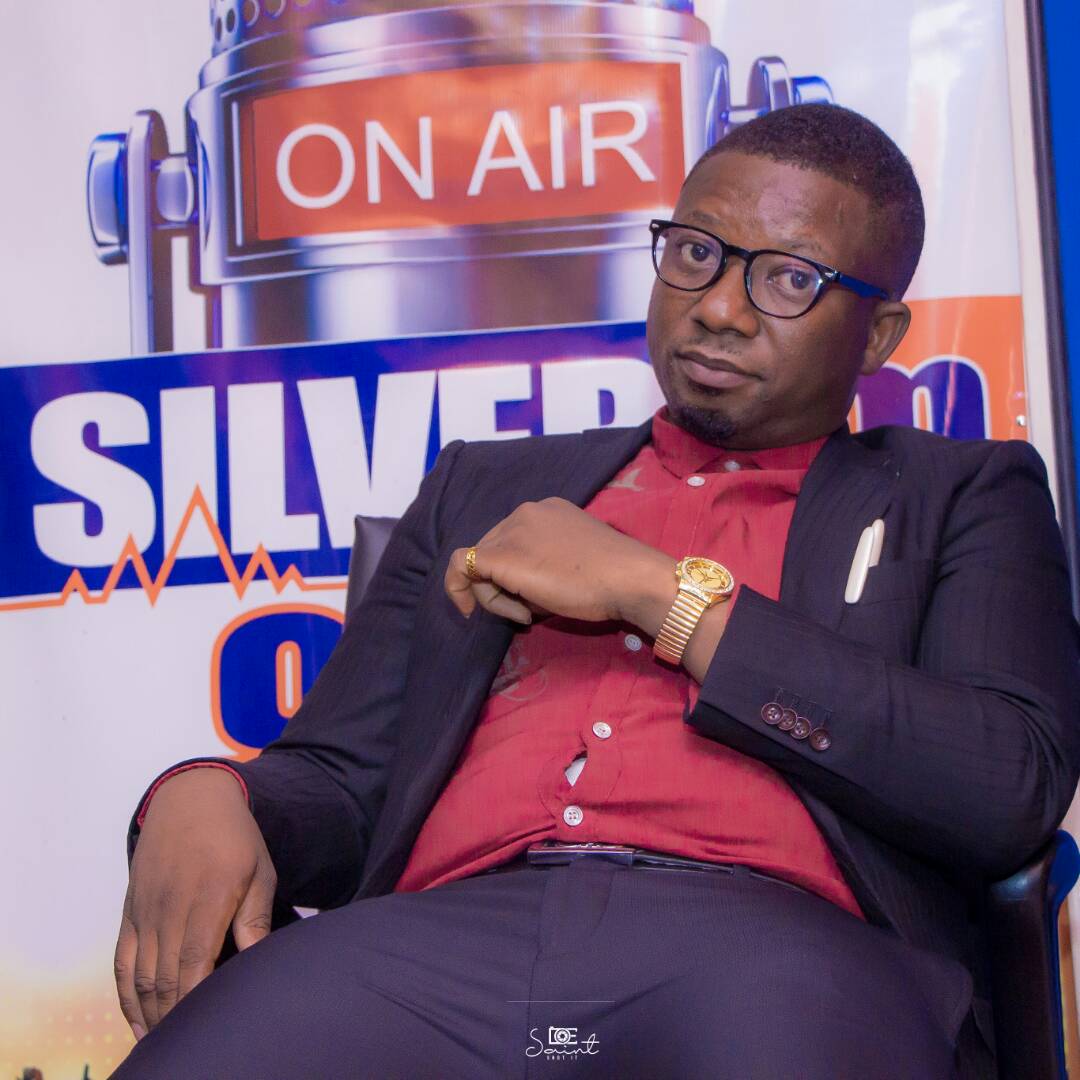 Deep throat source report has it that K.A will officially anchor his maiden edition of the drive on Silver 98.3FM from tomorrow Monday 14th August 2017.

K.A, as he popularly known by cherished listerners was the drive time show host during his spell with Offinso based Time and it is expected he will bring on board more enthusiasm, dynamism and versatility to the late afternoon show on Silver 98.3FM.

Make a date with the new face of Silver Drive from Monday to Friday between the hours of 3pm and 5.30pm.