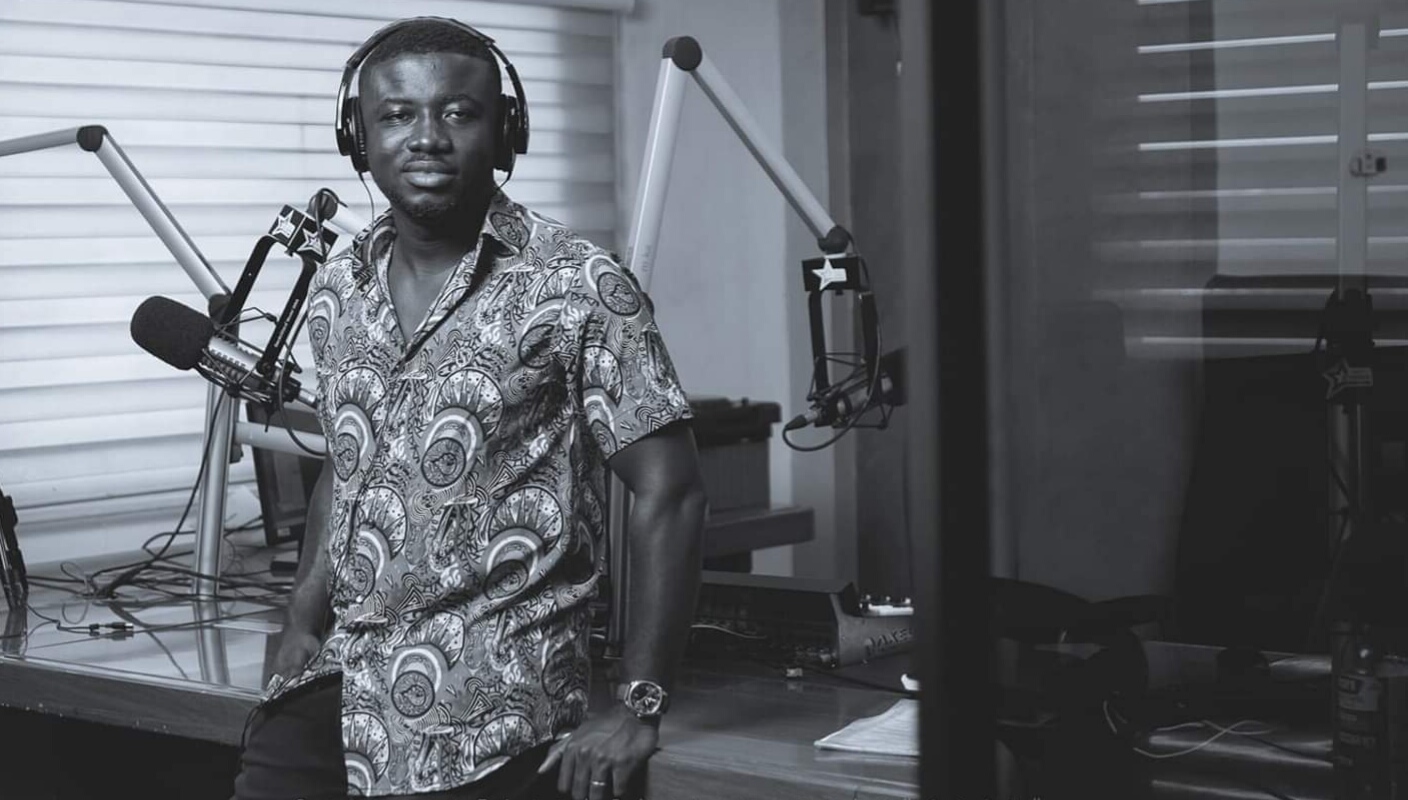 After two-and-half years of hardwork and dedication on Accra-based Starr FM, Kwadwo Bonnah (affectionately known as K. Bonnah) has officially said goodbye to the EIB Network.

K. Bonnah leaves his job as the host of ‘Drop Off’ on Starr FM with his impeccable skill of handling his programmes that has attracted millions of listeners and viewers in Ghana and across borders.

The uniquely-styled radio presenter took to his social handles to officially announce his departure from the media network.

Came in with a CLASS, leaving as a STARR.
Thank you Ghana for allowing me into your homes, offices and cars.
Thank you Starr103.5FM
Thank you EIB Network.

The former Class Media Group employee is a product of Opoku Ware School and a graduate from University Of Ghana, where he studied Economics and Information Studies.

All the Best, K. Bonnah!