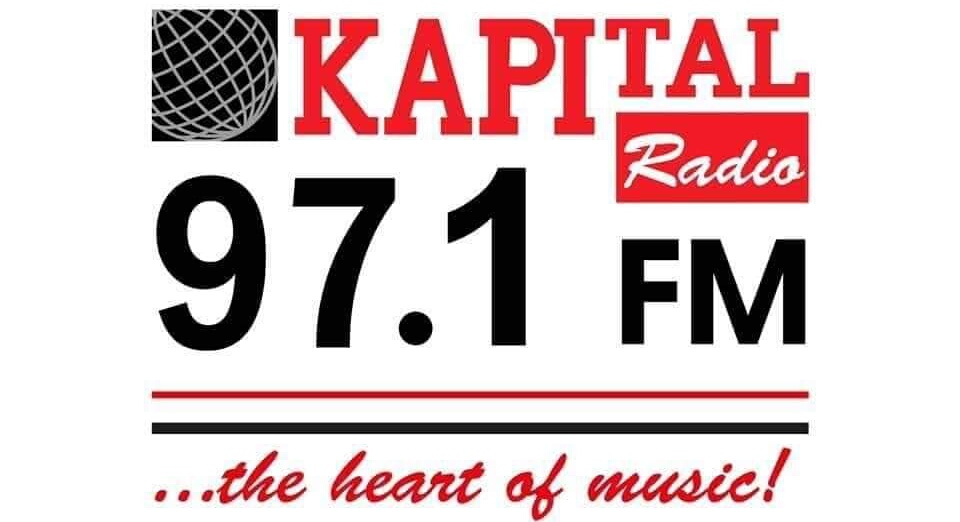 After almost 4 years of silence, one of Kumasi’s popular privately-owned radio stations, Kapital Radio is back on the airwaves, www.mediafillasgh.com can confirm.

Kapital Radio was one of the many radio stations which were taken off air in 2017 by the National Communications Authority (NCA) for breaching license regulations.

In its exercise conducted throughout the country, the NCA accused the affected radio stations of operating without valid authorisation.

Upon its return on air, some cherished lovers of radio in the Ashanti Region have expressed overherming joy in various social media posts on the comeback of the Nhyieso-based station.

Enjoy their Motown Classics this afternoon. Something oldie and sedative.

I hear Kapital Radio is back on the airwaves after years of politically manipulated shut down.. Thanks to Korsi Asiseh ,Kapital will take it’s position as the Heart of Music. ..97.1fm.