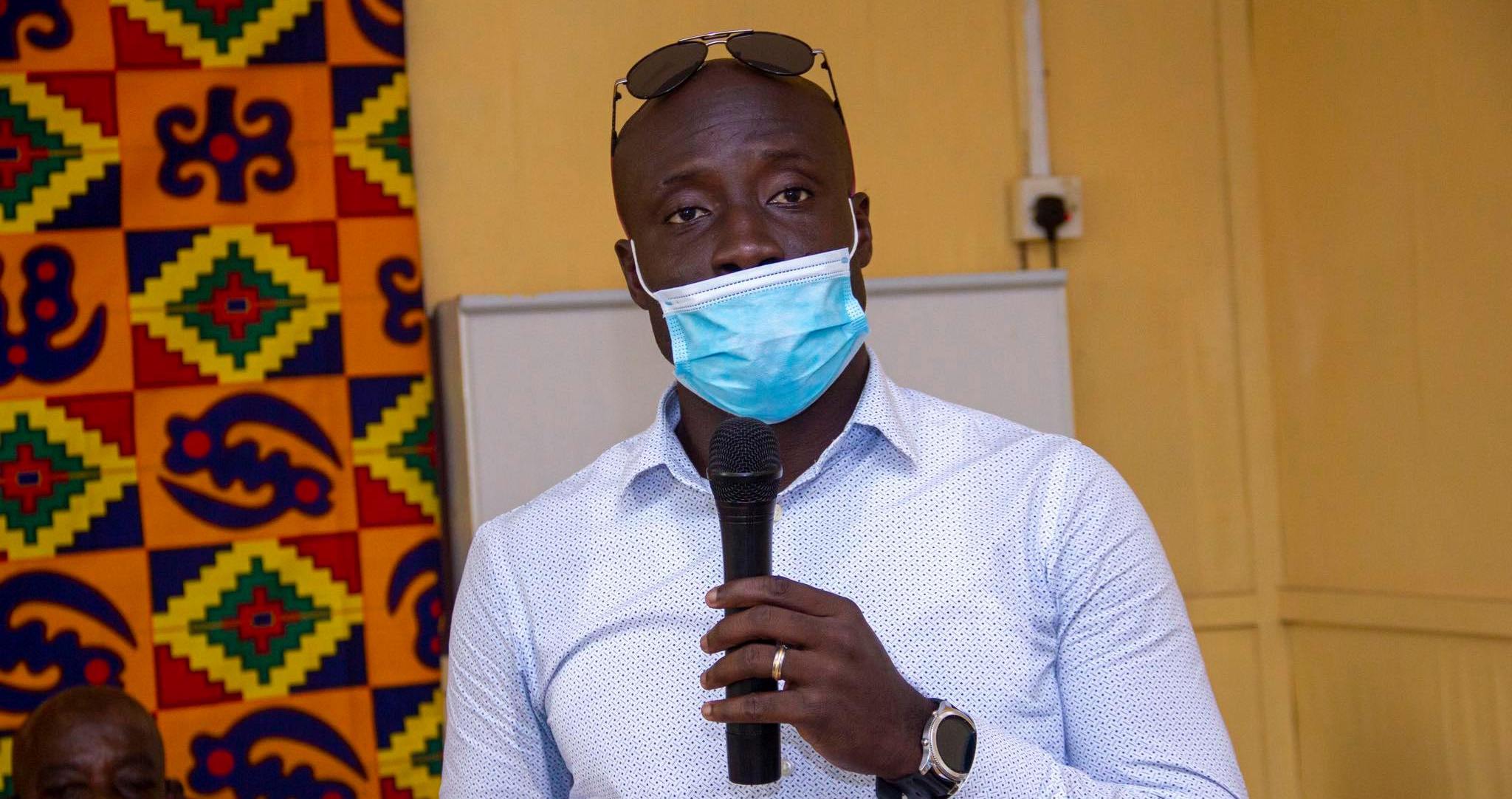 It started with an 8 year old girl called Francisca Owusua, who sustained burn injury (40.5%) and was on admission at the Burns Unit of the Komfo Anokye Teaching Hospital for more than 3 months.

FULL STORY BELOW! How a poor girl inspired the renovation of the most beautiful ward in Ghanaian Government Hospital. (Viewers discretion is Adviced)

Her condition was brought to the attention of broadcaster Sammy Adu Boakye who appealed to his audience on his most authoritative Sunday morning gospel program Church Bells.

The entire project was pushed through by The CEO of Kessben Group, Dr. Kwabena Kesse who made the down payment of the full surgery cost of Francisca.

The entire renovation was by Kessben group and friends in collaboration with Kessben outreach Foundation. Bills of all patients of that ward D2C was settled averaging 5000 totaling over 100K.

Speaking at the colorful ceremony at the Komfo Anokye Teaching Hospital, the CEO Dr oheneba Danso expressed so much appreciation to Mr Kwabena KESSE who he described as a personal friend, for the support over the years, he also thanked Sammy Adu Boakye for the wonderful initiative and again to all donors.

Bishop Professor Osei Sarfo Kantanka who represent Kessben outreach Foundation urged Ghanaians not to leave everything to the government. Sammy Adu Boakye thanked his CEO for pushing them to do this project and also providing the most part of the financing.

He also thanked his colleagues especially Oheneba Michael Nyame who did all the running around and ensured the workers worked around the clock.

According to the CEO in his entire practice as a surgeon, this is the best ward he has ever seen. Sammy further went on to appreciate Dr. Kofi Asafo Agyei who brought this to his attention and appealed to other organizations to take up such CSR.