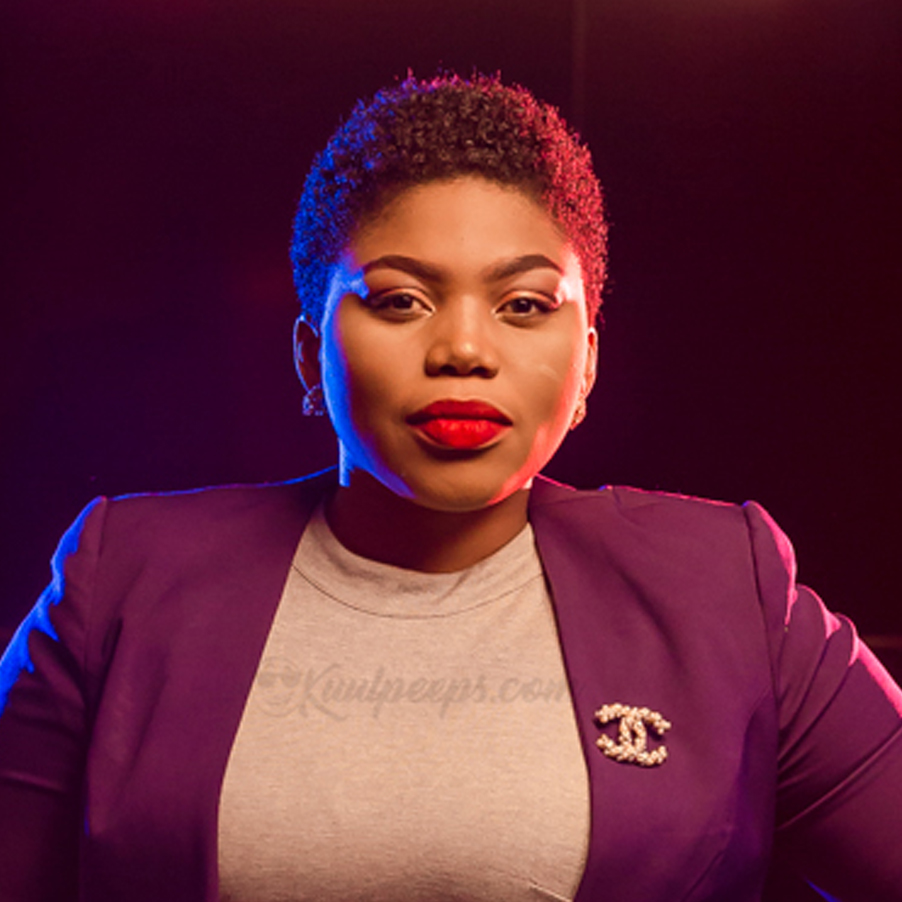 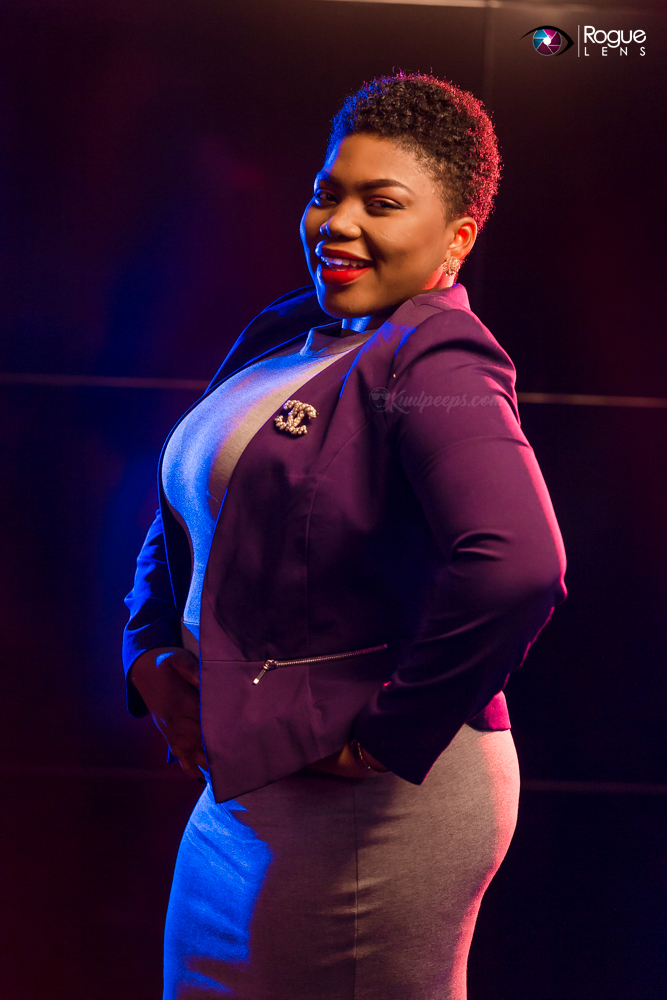 Keminni confirmed her departure on Friday, August 30, 2019 via her Instagram handle.

According to Keminni, the right time has come for her to move on from GHOne TV. She expressed gratitude to the management of the giant media firm for love they showed during her four years. Keminni also revealed her desire to work with the GHOne TV brand in the near future.

Keminni was anchored GHOne TV’s Tonight News. With her departure it is now clear that the Accra-based firm headed by Bola Ray are really struggling to main their top stars.