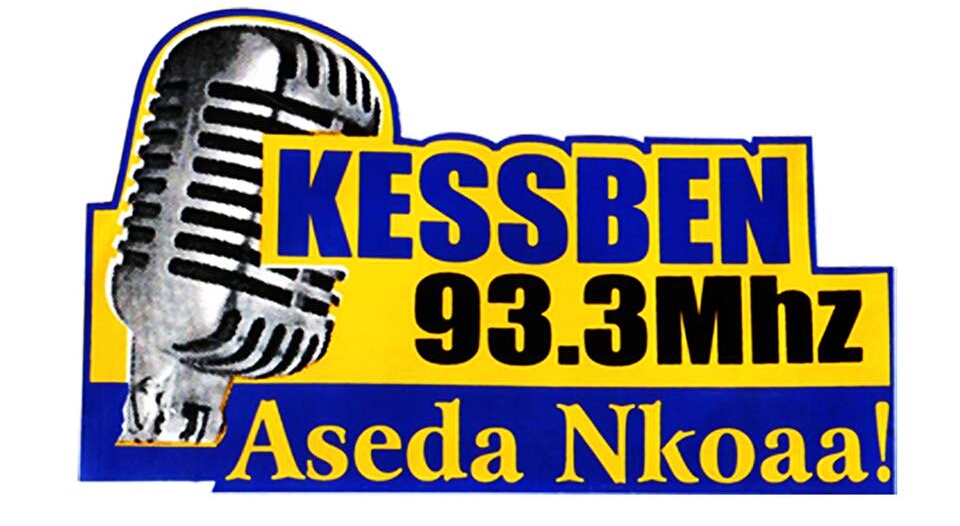 The station is operating on the 92.9 frequency and has been picking all its programmes from its parent affiliate Kessben FM in Kumasi.

The Kwame Nkrumah circle-based station went live in Accra on Saturday 5th December in what owners of Kessben Media would say; it is an official transmission ahead of real programming.

The station which is located at the Kwame Nkrumah Circle next to the Vodafone Office, will operate in the mass market with programming mostly in the Akan Language.

Kessben Media Group headed by Mr. Stephen Boateng (popularly known as Kwabena Kesse or otherwise Kessben) has other on air investments: Kessben FM and Kessben TV (all in Kumasi).

Folks in the capital and its environs scan your radio set for 92.9FM now and enjoy refreshing good music with great sound.

Stephen Boateng, also known as Kwabena Kesse, is a successful entrepreneur and an astute businessman with over 20 years’ experience of managing a group of complex businesses.

He is the Chief Executive Officer or Director of the Kessben Group of Companies.

He was born on September 12, 1957 and grew up at North Suntreso in Kumasi.

According to the company’s profile available at the Registrar General’s Department, he is the sole shareholder of Kessben FM Limited, the company under which his media businesses (Kessben TV, Aseda TV, Kessben FM) are registered.

He also holds majority shares in Multi Credit Savings and Loans Ltd.Stephen Boateng is a controversial personality: On the one hand, he is known as a philanthropist and family father.

He served as a member of the National Peace Council between 2004 and 2010, in collaboration with the United Nations Development Program, to coordinate peaceful responses to conflicts. But he also has been charged with two counts of money laundering and forgery of documents in connection with one of his companies, Kessben Shipping, Forwarding and Trading Ltd.

He was, however, cleared of charges as the presiding judge ruled there was no basis for prosecution due to lack of evidence.Stephen Boateng is also the Chancellor of the Kessben University College.

He holds a first class honours degree in Economics and Law, and a Master of Business Administration degree majoring in Finance from the Kwame Nkrumah University of Science and Technology.