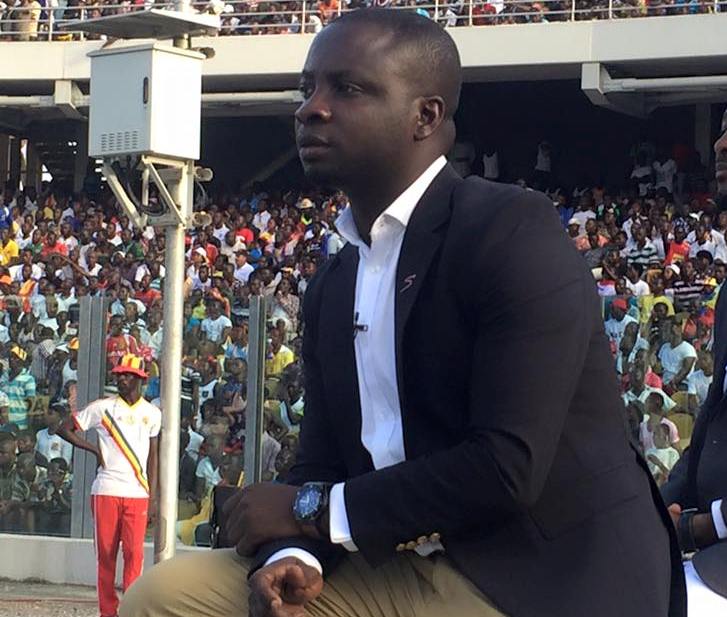 The long awaited holy matrimony between the two, Ache and Robby is to take place on Saturday June 10 at the Church of Pentecost, Bethel auditorium at Santansi, a suburb of Kumasi in the Ashanti Region, Opposite Star Junction. 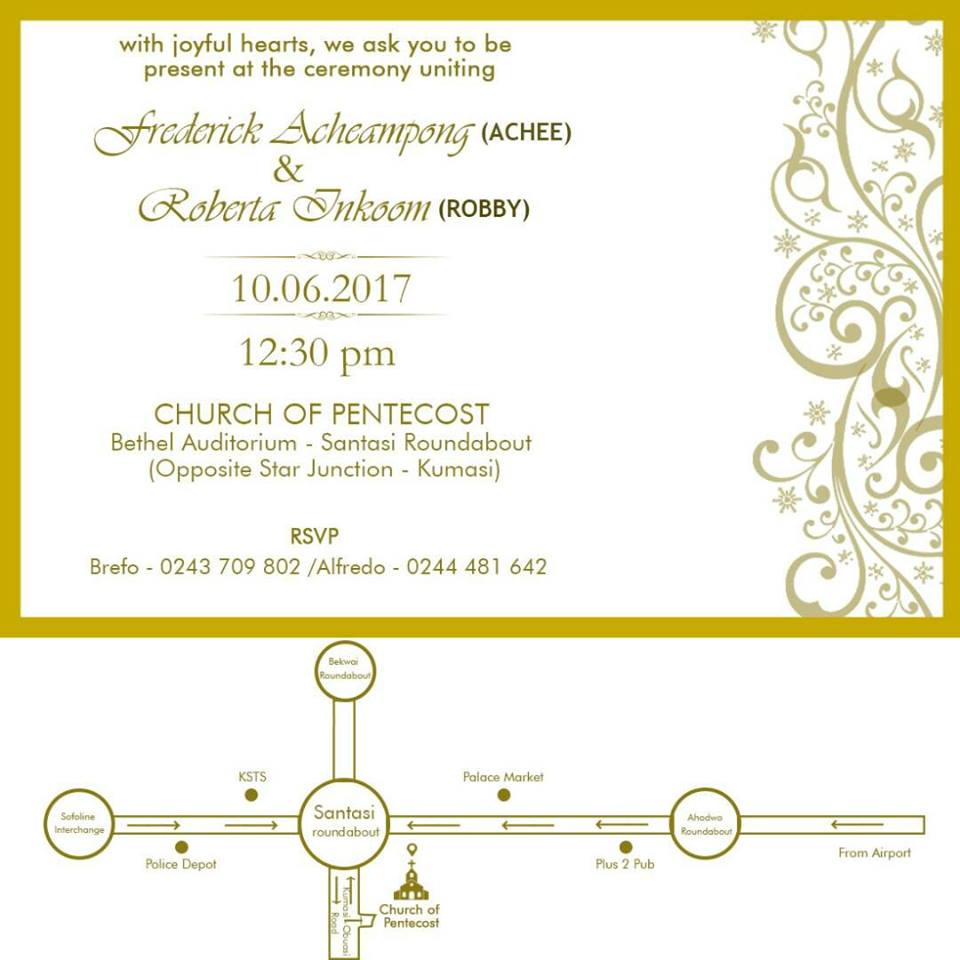 The marriage ceremony is expected to bring together a lot of radio and television gurus, friends, love ones and family members to the Garden City.

He also worked as the stand-in-host of popular television weekly sports show on Ghana Television , Sports Highlights in the absence of regular host, Kwabena Yeboah.

Ache has worked on a number of occasions with Supersports on DSTV as a sports analyst.

MEDIAFILLASGh and GhMEDIAFILLAS.blogspot.com however wishes our brother Fred Ache all the best.