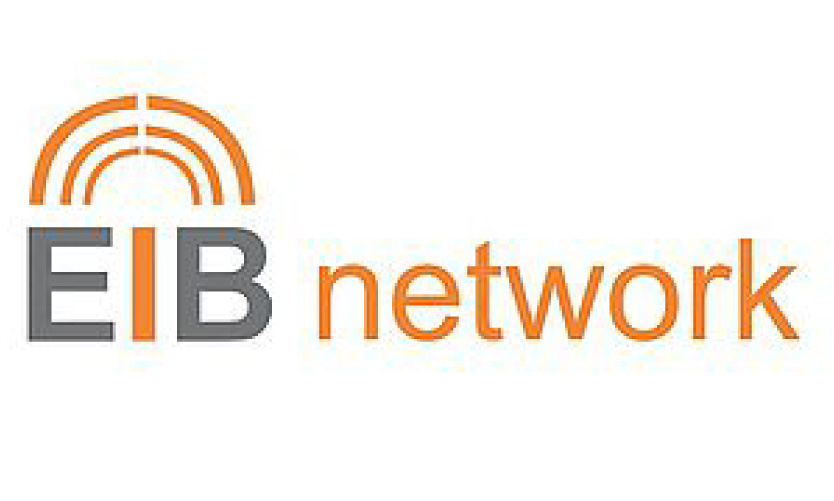 The Excellence in Broadcasting (EIB) Network is a big media group, operating across all platforms. On radio, there is Starr FM, Kasapa FM (all in Accra), Ultimate Radio and Abusua FM in Kumasi, Agoo FM (Nkawkaw) and Empire FM (Takoradi), of which Empire FM, Starr FM , Ultimate FM operates in the English language.

EIB acquired a television licence for a free-to-air channel in 2014. It runs GHOne TV (in English) and Agoo TV in Akan. EIB’s online platforms are starrfmonline.com, kasapafmonline.com, livefmonline.com and ultimatefmonline.com.

The EIB Network previously owned lifestyle and entertainment radio station, Live FM in Accra (now Original FM) which has since been acquired by Dr. Joseph Siaw Agyepong of Zoomlion Ghana and Jospong Group and now falls under IGNITE MEDIA GROUP whose other interests include Metro TV and Akuafo TV.

The buying of smaller media houses has and continues to aid in positioning EIB as a strong force in mainstream broadcasting business in Ghana.

Organizational Structure of the EIB Network

Its Chief Executive Officer (CEO) is renowned radio/television personality and entrepreneur, Nathan Kwabena Anokye Adisi (popularly known as Bola Ray). Born on 1st March 1977 to Gladys Adisi. Adisi attended Accra Academy for his secondary school education. He then studied at the University of Ghana Business School, where he obtained a Diploma in Public Administration and he pursued a Bachelor of Science Degree in Business Administration from Central University. In 2015, he graduated with an MBA in Global Business and Sustainability from the Catholic University of the Sacred Heart of Milan (ALTIS) and the Catholic Institute of Business and Technology (CIBT).

He also worked as TV & Radio Host for over 10 years. Bola Ray started his radio journey with University of Ghana campus-based radio, Radio Univers and later joined Top Radio, where he hosted Top City Jam while still a student at the University of Ghana. He was the first African and Ghanaian to host Top of the Pops on BBC Radio. In 2003, he moved to Joy FM to become the host of the Drive Time Show for 11 years, leading it to be recognized as the most influential drive time show on radio in Ghana. He hosted Starr Drive and Starr Chat on Starr FM. He went on to become the host of Revealed With Bola Ray. In 2015, he was voted as the second most influential young Ghanaian.

Dr. Kwabena Duffuor is the founder and owner of Excellence in the Broadcasting (EIB) Network. He was Minister of Finance from 2009 to 2013. As an economist, he worked for several national banks (Ghana Commercial Bank, Bank of Ghana) and is involved in a number of other companies as well (amongst them Star Assurance Company, State Gold Mining Corporation, Unibank Ghana Limited, Shell Ghana Limited and Accra Brewery Limited.