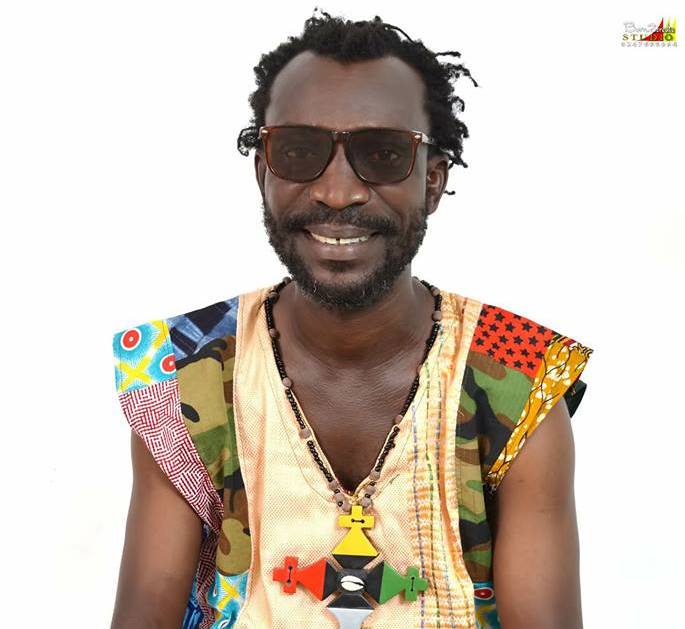 that the late afternoon drive time show host of Konongo-based Kings 100.3FM, B.O.B de Bob Seger known in real life as Isaac Brandford Quansah will be honoured in a ceremony on 12th December 2017 at Konongo in the Asante Akim Central Municipality of the Ashanti Region.

The Honorary Award, to be conferred on him by the organizers is to recognize the late afternoon show host for his ‘inspirational leadership quality and professional achievement’ in the Ghanaian entertainment scene as far as Creative Arts is concerned in the country.

“You have invested into people, served the nation, contributing immensely into the Music Industry and being a mentor to many of whom you do not know”, the invitation attached to the release said.

The citation accompanying the award, lauded him for his contribution towards the promotion of entertainment and his effort towards a better creative arts in the country.

The King of Kings World Foundation award is an annual program tagged “National Awards and special honour” which said in part that.

“In pursuance of this, you have been accepted for the award, based on the recommendation of people and of course our confirmation of the authenticity of their claims. The Board has found you qualified and hereby appoints you as one of the chosen for this special National Awards which include Certificate, accreditation and program books etc from Rescue Mission Theological University U.S.A”.

The staunch Chelsea fan started his radio journey at the KNUST-based Continental Radio as the Raggae show host far back in 1995 with the legendary Kwame Adinkrah as his Programmes Manager. Due to his enormous hard work, he gained recognition from his Programmes Manager and therefore took him to Obuasi based Shaft FM in the year 2000.

In 2003, Bob Seger was poached to Enchi-based Tricky FM to serve as the General Manager of the station. After a little over one year, he moved to Konongo-based Kings Radio and later returned to Enchi in 2006 to rejoin Tricky FM. In 2008, he moved to Juaboso, also in the western region to join Rainbow FM.

To prove his salt, Bob returned to Konongo-based Kings 100.3FM in 2009, where he has served as the Programmes Director of the station for the past 5 years and counting.

Bob Seger is a Radio Presenter, Event MC and a Voice over artiste with a career spanning 22 years and counting.

He is currently the host of King’s FM’s Raggae soundz splash radio show which airs this and every Saturday from 9pm to 12am and also the anchor man for Sunday mid-morning radio show, Emutuo Special which airs this and every Sunday between 9am and 12 noon. Make a date with him again from Monday to Friday between the hours of 3pm and 6pm for the late afternoon drive time show, Kings Drive.

WELL DESERVED! ABN’s Samuel Kofi Acheampong is the Best CEO and Media Icon of the...

Brown Berry is the new host of ‘Ryse n Shyne’ – the new spark of...