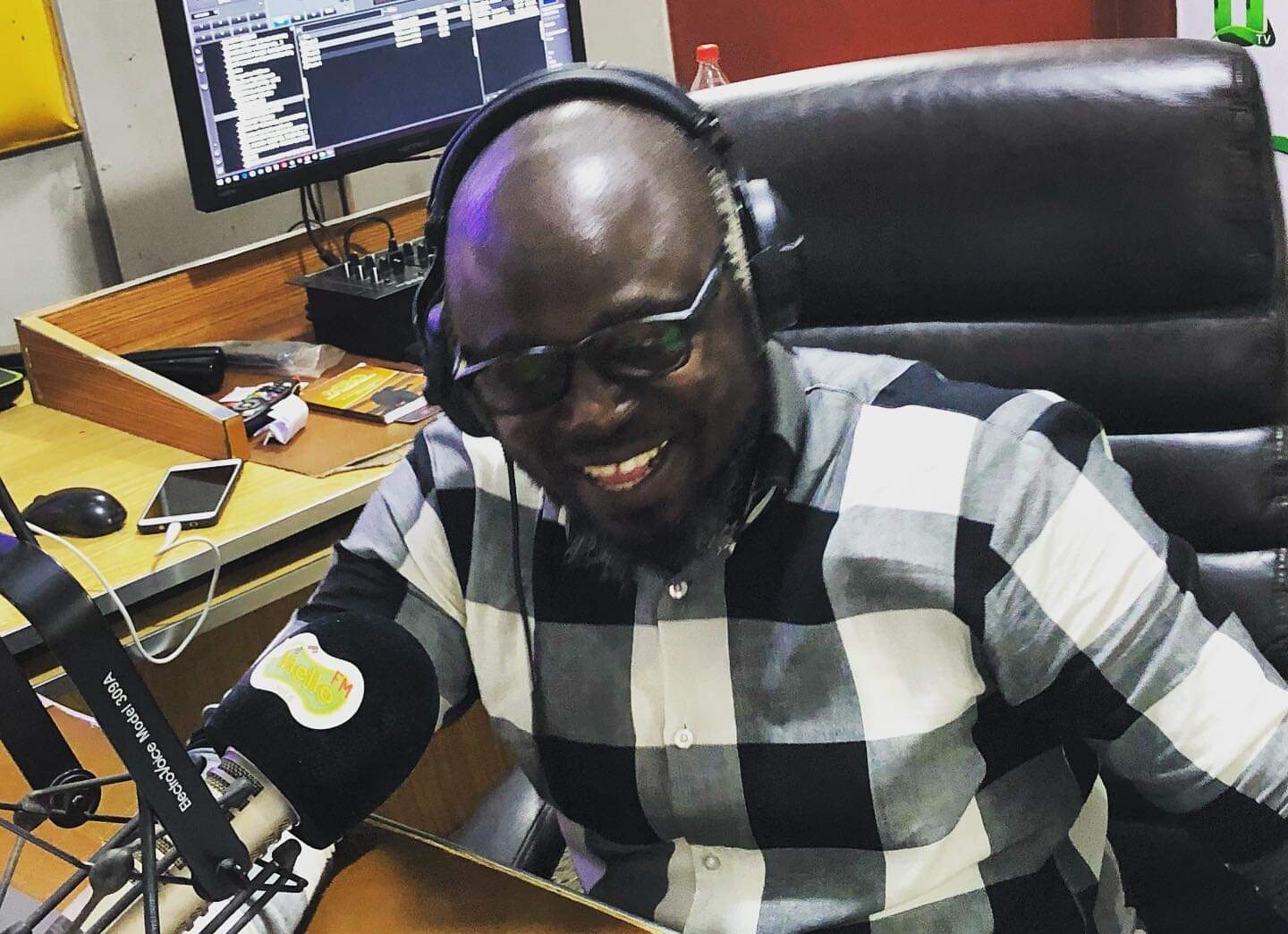 Popular Radio Personality, Disc Jockey and Multiple Award-winning presenter, Yaw Adu a.ka. Bonshayka (addressed by his cherished radio fans and peers in the Media circles and show business, officially known as Dennis MacCaulley becomes the first media personality to be profiled by our website in 2020.

Bonshayka (formerly known as ‘Rasta’) has been in the media landscape for well over 19 years after successfully completing his Technical Education at Cape Coast Technical Institute in the Central Region.

He started his Radio Career right after his Technical Education at Radio VALCO on University of Cape Coast Campus from the year 2001 to 2003 as a Club Disk Jockey (DJ) and the late afternoon host.

He then moved to Skky Power FM in the Western Region from the year 2003 to 2004 as a radio Disk Jockey and radio presenter.

In the year 2004 to 2005, he moved to Sekyere FM at Effiduase in the Ashanti Region as a Drive Time show host and the Programmes Manager.

Through his hard work and leadership role, he then moved to Nkosuo FM in Kumasi as Programmes Manager and Drive Time Host.

He later joined Despite Media Hello FM in 2007 as a silent Disk Jockey (DJ) and a producer for Hello FM Drive Time Show, Ekwanso Brebre with Kwame Dzokoto as the host.

Later he elevated to host the late afternoon show on the Kumasi-based station alongside Eddie Ray (now with Kasapa FM).

He holds a Diploma in Broadcast Journalism from the College of Media Studies in Kumasi in the year 2013.

Currently, he is the host of the Late Afternoon Drive, Ekwanso Brebre on Despite Media’s Hello FM.

He is the Founder and Chief Executive Officer of OseikromOnline.com and Oseikrom Radio (on TuneIn App).

He also owns popular YouTube Channel, Bonshayka TV. This platform was created to feed audience with infotainment. Do not forget to SUBSCRIBE to this channel by Clicking on the SUBSCRIBE button.

Bonshayka is a brother of popular Gospel artiste, Cynthia MacCaulley.

He is married to fellow broadcast journalist, Auntie Naa of Oyerepa FM (formerly of Nhyira FM), They have two kids, one boy and one girl.

This portal hereby congratulates Bonshayka on his hard work and dedication to the media fraternity.

Mediafillasgh.com wishes all the best of luck at the Despite Media Group, owners of Peace FM, Okay FM, Neat FM and Hello FM.