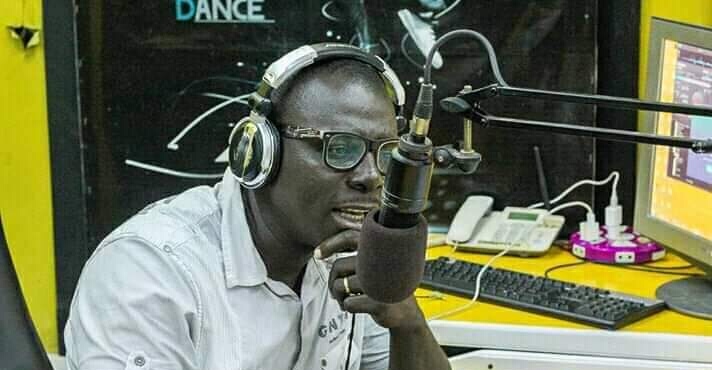 Multi-talented and seasoned broadcaster Kwabena Owusu Dankwah (affectionately known in the media fraternity as KOD) has joined OPEMSUO SPORTS as its new head of Sports.

The sportscaster who directly fills in the gap left by former host Kweku Ahenkora as the substantive host of its main sports show which airs between the hours of 7:00pm and 9:00pm.

Due to his silky voice, he has also been good in Marketing and doing a lot advertisement. Kwabena Owusu Dankwah is one of the ebullient Sportscaster in the Ashanti Region with his bold submission and analysis.

In terms of supervision, controlling and instructions of best show, KOD is second to none. His knowledge in Africa and local sports is above the imagination.

He is very extraordinary of bisection , dissection and trisection of Trending Issues as well as making Program lovely and interesting to stay glued.

Due his versatile and academic he delve deeply to bring out the best of interviews.

Renowned Voicescaster has previously worked with a number of radio stations: Kessben FM, Agyenkwa FM and quite recently Boss FM.

Congratulations KOD on your new job.