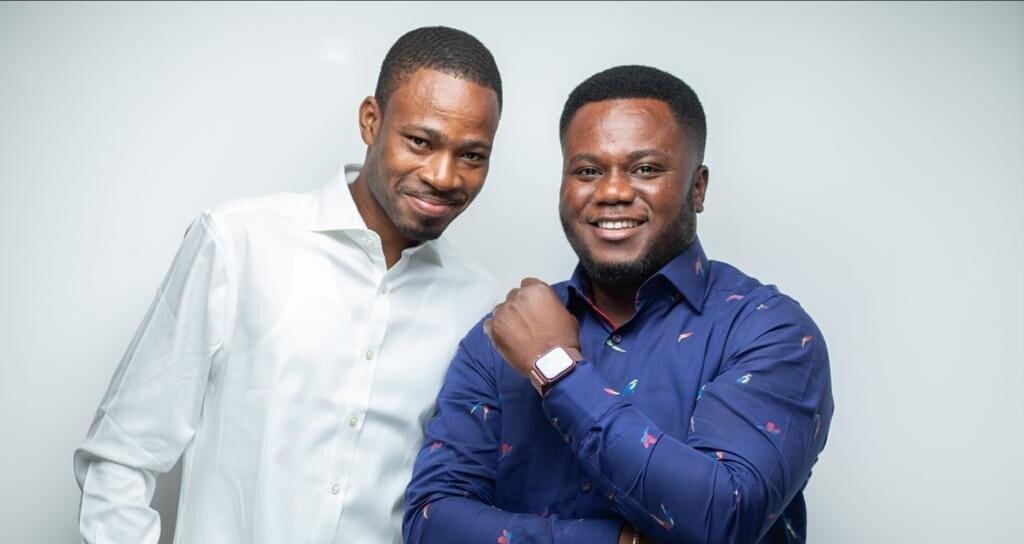 Award-winning broadcaster, Kofi Adomah Nwanwani, has sparked conversations about his next destination over one year after leaving Adom FM/TV.

Close sources at Angel Broadcasting Network(ABN) has disclosed to this website that former employee of Multimedia Group Kofi Adomah Nwanwanii is on his way to Angel FM in Accra as head of news.

Links to ABN Network has been highetened after an image of Kofi Adomah and the CEO of the media group Samuel Acheampong  surfaced on Facebook.

Though details of the arrangement have not been made public, it is gathered that the broadcast journalist and owner of Kofi TV is set to start from June 1 after taking a bow from Adom Fm over a year ago.

Until his resignation at Multimedia, Kofi Adomah was the main regular host of Adom FM’s evening news, ‘Naket Kasiebo’, and had other programmes on both radio and TV as well.

Following his resignation, Kofi Adomah has focused on his KOFI TV YouTube channel which has grown to become one of the best digital platforms, especially, for streaming live events. Despite still being in the media limelight, many of Kofi Adomah’s fans still long for him to be on radio.

In a recent post on social media, Kofi Adomah stirred hopes of a possible comeback to mainstream media by asking fans to keep guessing his next move.

My next level. By June. Kwatakwata. Keep guessing.

While Kofi Adomah did not exactly point to a comeback on radio, many of his followers started speculating in that direction. Most of the guesses were about Kofi Adoma returning to radio. While many of the people suggested that he was heading to Despite Media’s Peace FM and UTV, others thought it will be Angel FM rather.

Meanwhile, our source insists that Captain Smart who is denying any links with Angel is set to also start from June 2020.