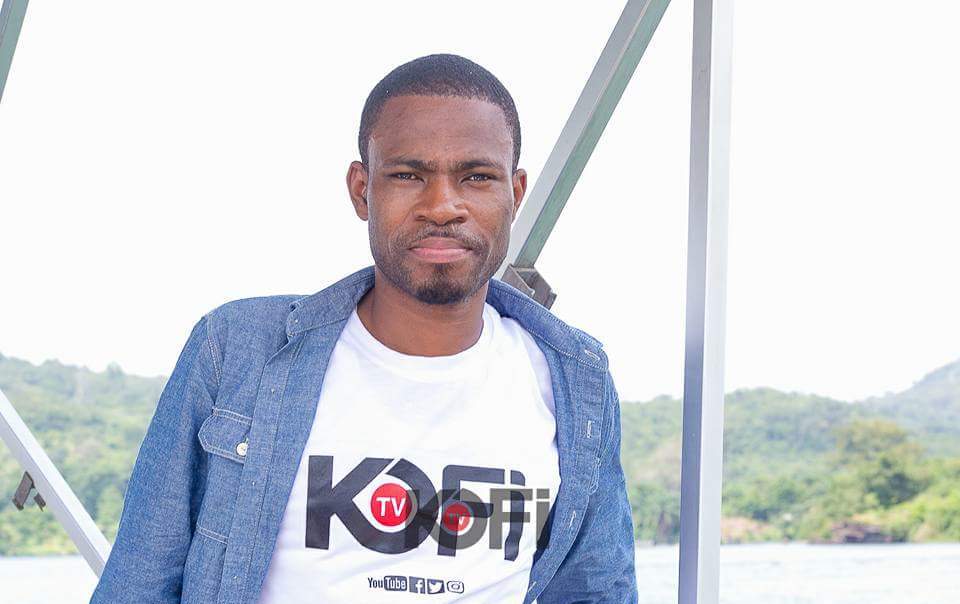 Kofi Adoma Nwanwani will be joining Despite Media Group in the year 2020.

Seasoned Ghanaian journalist, Abeiku Santana who works for Despite Media confirmed this story to the media in an interview with Kofi TV on Saturday at Obrafour’s ‘Pae Mu Ka’ concert,

Kofi Adomah who was at the event with his KOFI TV crew to inquired from Abeiku Santana why he left Adom FM some years ago and then was followed by Afia Pokuaa to join him at the same company.

Abeiku Santana before answering the question revealed that he (Kofi Adomah) will also follow Afia Pokuaa’s footsteps in the coming year to join UTV as the Chief Election Correspondent for the 2020 elections.

Kofi Adomah, who already knew of his fate, confirmed the news explaining that he will indeed join the Despite Media Group in 2020 for the election period but can’t confirm whether he will leave or continue to work for them but his antics proved that he will work with them even after the elections period.

After 10 years of working with the Multimedia Group, Kofi Adoma left the media group in 2018.

In recent times, a lot of key personalities have resigned from Multimedia for reasons best known to them. Ohemaa Woyeje also of Adom FM resigned in January 2019 after 6 years to join Angel FM.