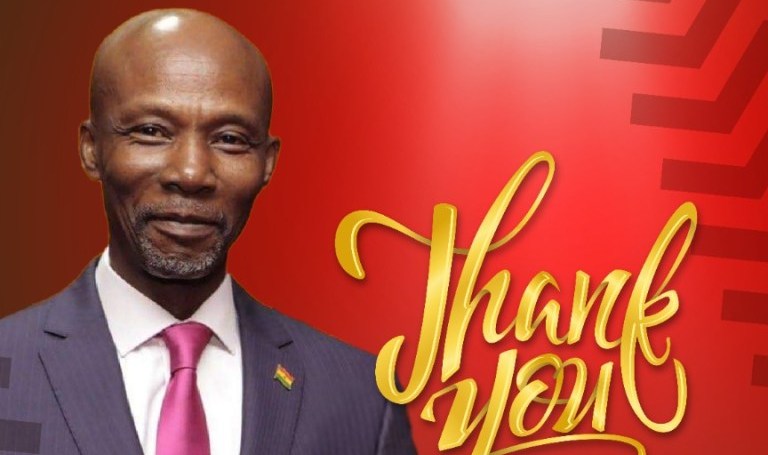 “We are immeasurably grateful to Kojo Mensah for his passionate leadership and dedication to the Asaase vision. He has grown The Asaase Breakfast Show and provided a foundation on which we can grow. We are happy that he will still be a big part of the Asaase Broadcasting family,” said Prince Moses Ofori-Atta, General Manager of Asaase Broadcasting Company Limited.

Kojo Mensah, a veteran broadcaster and former UN official is best known for his scathing commentaries on political and public affairs. The vastly experienced radio journalist, producer, and media trainer has over 35 years’ experience in the world of media and started his career in Ghana, with the GBC, and also had brief stints at various media organisations in the UK.