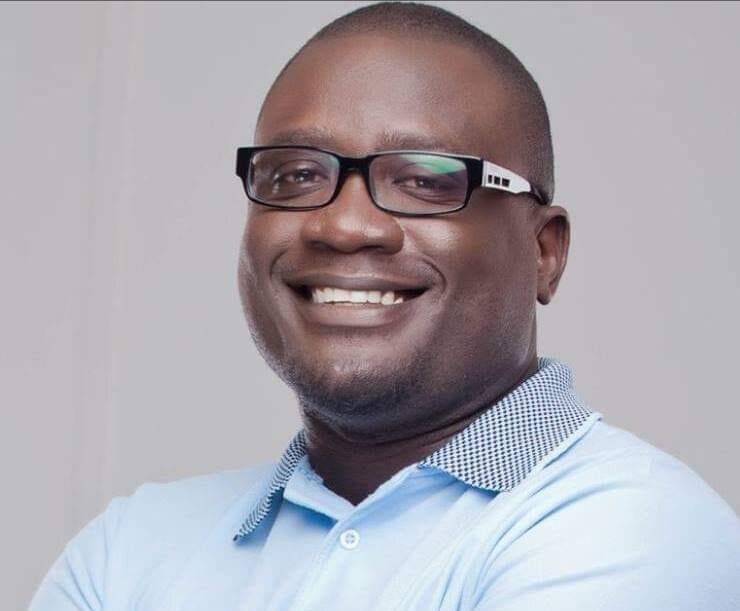 The General Manager of Accra FM, Kojo Preko Dankwa has left his job at the Class Media Group (CMG) – www.mediafillasgh.com can state!

The Award-winning Entertainment show host and converter of Foundation Of Concerned Arts Professionals (FOCAP) tendered in his resignation, which is to take effect on 1st January 2022, to the management of Class Media Group – sources have confirmed.

He previously worked with Kwame Sefa Kayi on the award-winning “Kokrokoo” on Peace FM and on Entertainment Review programme with Kwasi Aboagye as a producer until he was poached by Multimedia Group Limited.

At Multimedia, he worked as the head of productions and the Executive producer on Asempa FM and Adom FM’s Dwaso Nsem’ morning show respectively. He also hosted Adom FM’s Entertainment Hall show before joining EIB Network in 2015.

He joined Class Media Group in January 2020 where he hosted entertainment show on CTV and was also the General Manager of Accra FM.

Ghana’s most authoritative and authentic media fillas source, www.mediafillasgh.com has it that Kojo Preko Dankwa’s next media destination could be Kessben FM Accra.

All the Best, Kojo Preko Dankwa!