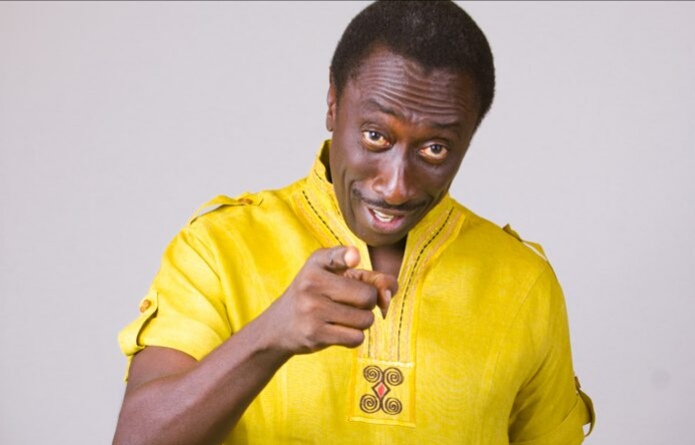 Kwaku Sintim-Misa (KSM) has made a return to radio after erstwhile Vibe FM.

KSM will host a new show ‘The Real Deal’, which started airing on Sunday August 2, on Max 89.7 FM in Accra.

Promising a show that is addictive and “dedicated to the youth of Ghana,’ it is likely to have the format of ‘Talk Shop’ and or ‘Nyame Som Ye De’ on the erstwhile Vibe 91.9 FM both once hosted by Sintim-Misa.

The former was a platform to discuss relevant national issues in way that some see as combative and confrontational, whilst the latter sought to get Ghanaians to think beyond religion to define one’s spirituality.

Sintim-Misa is the host of The KSM Show, an actor, director, satirist, and author.

He won the 2011 Radio and Television Personality (RTP) Awards Television Entertainment Show Host of the Year.

Sintim-Misa was featured in the popular American crime series Law & Order and on the drama series Medal of Honor Rag (by the Tony Award winning director Lloyd Richards.)

He has written, directed and starred in a series of one man comedic plays, most notably Saga of a Returnee, Afia Siriboe, and Politically Incorrect.

His live performances use comical characters to illustrate the key social, economic and political issues related to Ghana, produced by his company, Sapphire Ghana Limited, a content development company.

He has written and produced a variety of television shows, including Hot Bench, and Divorce Court.