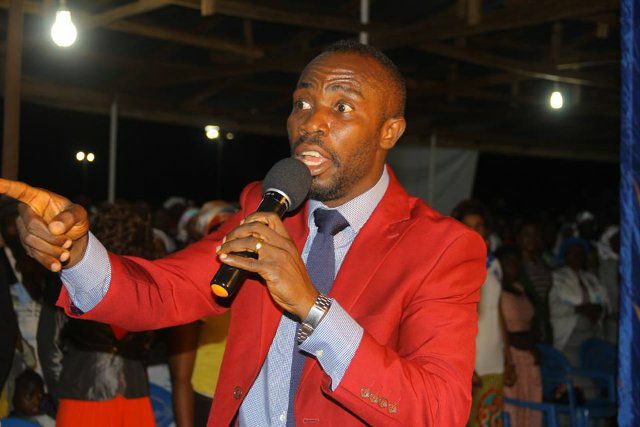 It may look easy from outside, but it only takes one to venture into the business to see how difficult it is to establish and sustain a radio frequency, pay staff and ensure that the dial meets up to the competition.
MEDIAFILLASGh can exclusively report that Kumasi based Preacher, Prophet Kofi Amponsah, Leader of House of Ezra Prayer Centre has acquired Metro 94.1FM, originally owned by businessman Samson Deen, who is indisputably a staunch figure in travels and tourism industry on the African continent.

The Ejisu based radio station, according to MEDIAFILLAGh sources claim that the station has been on ‘underground’ sale for some months now, where only some industry persons and some people involved in radio business are aware.

Sources close to the arrangements have it that Prophet Kofi Amponsah has now acquired maximum shares in Metro FM, meanwhile Mr. Deen still have some shares in the media outfit.

Management of Metro FM has however not confirm or repudiate the news on the new investors of the station.