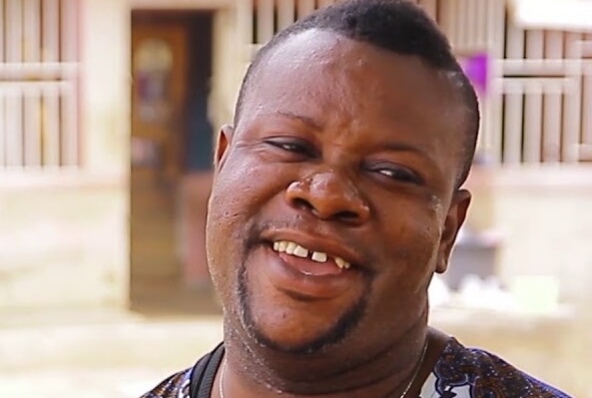 Radio ONE 105.7FM is owned by business mogul and Philanthropist, Dr. Kwaku Oteng.

The controversial actor well-known for his insulting and hilarious nature now joins the Abrepo-Junction based station as new panel member for its mid-morning social programme, ‘M’asem Nie’ hosted by Akua Ampomah Ahwenie.

ABN Radio One confirmed the new move on its official Facebook page:

We are excited to tell you about this !!! #NewMember #NewEnergy

M’asem Nie is a social, marital, family ties, religious, morality, spiritual and mystery programme that deals with problems worrying and hurting people in the society airing between the hours of 10am and 12noon from Monday to Friday.

Gregarious actor has established himself well in terms of passing judgement on issues in his movies industry. He is confident and tranquil when speaking in his YouTube channel.

His style of acting is so unique that you won’t omit yourself when watching him or listen to him.

He wrote and directed his first Play at the age of 14 years at his local church.

He is known for the 2015 movie, ‘The Cursed Ones’, which received 13 nominations at the Africa Movie Academy Awards, including Best Film and Best Director.