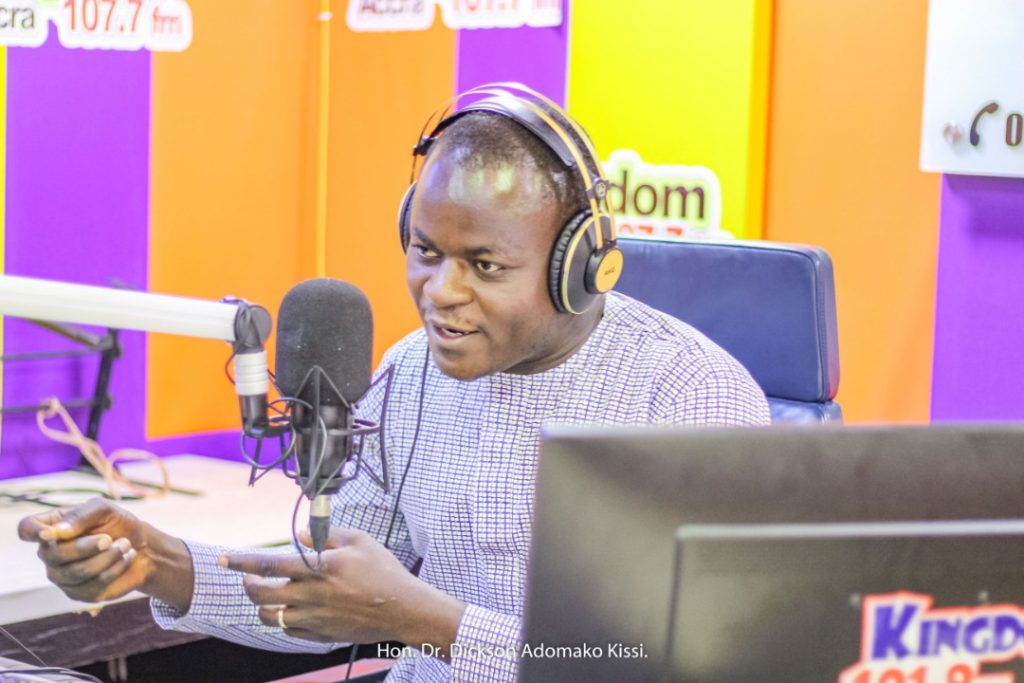 Kwaku Dawuro currently co-hosts the morning show with Oheneba Nana Asiedu and would tentatively be the full time host of the show in the next coming weeks.