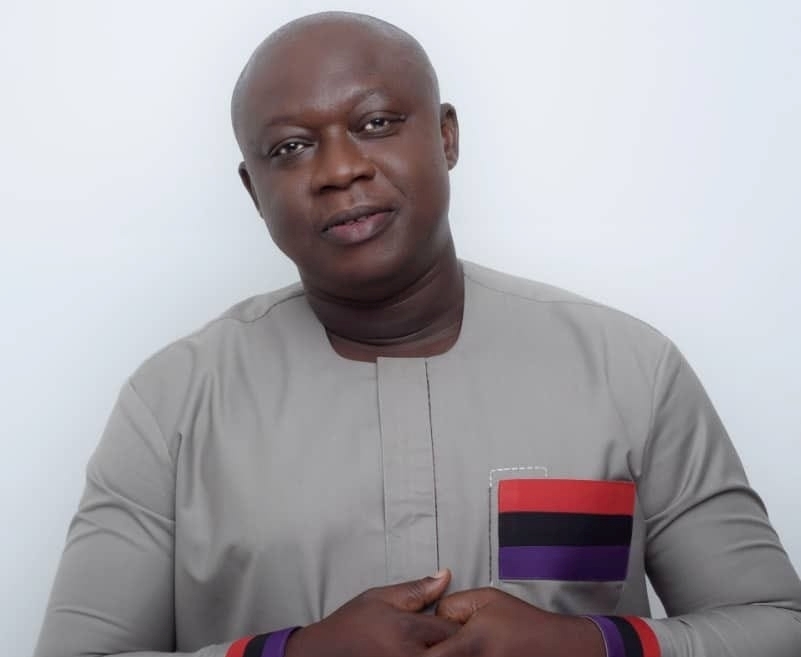 Morning show host of Kasapa FM, Kwaku Owusu Adjei who moved to the EIB Network from Adom FM in 2015 has left his job at the media outfit, Mediafillasgh.com can confirm.

We can however confirm that Patoo is no more a member of Kasapa FM staff or by extension the EIB Network.

Patoo is expected to start his maiden show on Monday 6th July 2020 on the Shiashi-based radio station which would be also aired on all its affiliates across the country.

The media personality, otherwise known as “Patoo” was also host of ‘Nyansapo’, a political/current affairs show on Agoo TV also under the EIB brand.

Kwaku Owusu Adjei took over the morning show ‘Anopa Kasapa’ from Fiifi Banson who left the media outfit to pursue other interest in 2018.

EIB Network has been hit by series of ‘transfers’ of its staff moving out to other media houses mostly for undisclosed reasons.