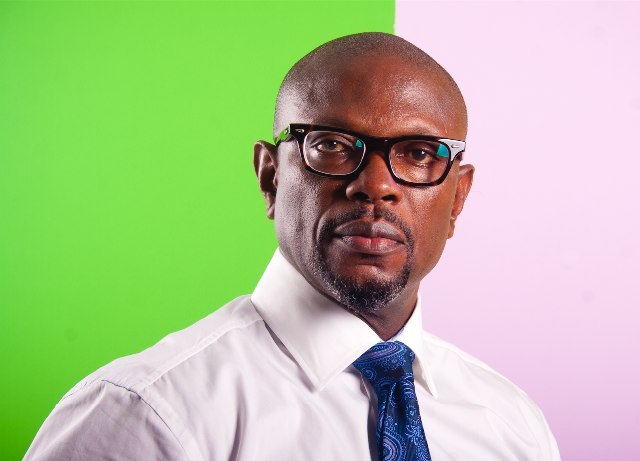 Veteran broadcaster, Kwaku Sakyi-Addo on Wednesday revealed that he rejected offers to join the government of John Agyekum Kufuor in 2001 and 2004 because of his love for journalism.

According to him, President Kufuor in 2001, offered him the position as Presidential Spokesperson but he turned him down and chased his passion of telling Ghana’s story because that was what he enjoyed doing.

Sharing his leadership learnings at an event organised by the International Central Gospel Church (ICGC) dubbed ‘My Professional Journey’, the Board Chairman for the National Communications Authority (NCA) again disclosed that he refused another offer to be a Deputy Minister after he (Kufuor) was elected for his second term.

However, the 1986 and 1996 Journalist of the Year could not reject the offer to serve in government when he was approached on the third occasion, after the New Patriotic Party (NPP) won the 2016 elections but with Nana Addo Dankwa Akufo-Addo as President of the Republic.

The founding Chief Executive Officer of the Ghana Chamber of Telecommunications said, he thought this was an opportunity for him to make a difference at a higher level, especially, as he was approaching the age of 60.

GUESS WHO will be hosting Morning Show On Asaase Radio 99.5?