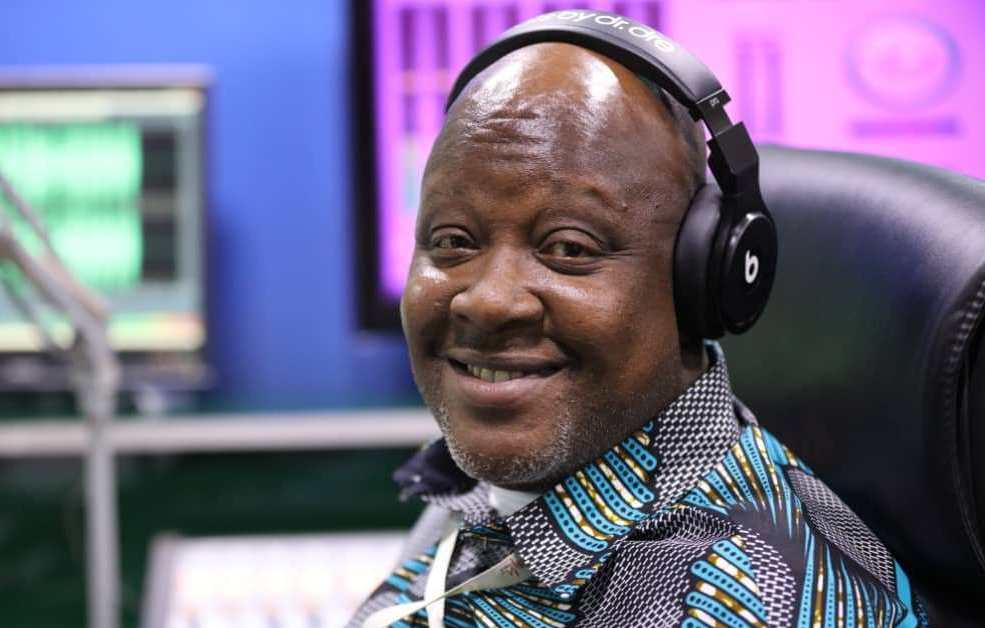 Following the statement released by Peace FM to recall NDC onto the Kokrokoo show there have been a widespread rumours that the Chairman General Kwame Sefa Kayi is resigning from Peace FM, he seems to have rejected the notion going around.

Speaking on Friday edition on his Kokrokoo programme, Kwami Sefa Kayi attempted to rubbish the resignation claims and said it was expected, there is always going to be rumour mongering because he is in the public space.

“When you recognise you are working in a public space you don’t have to react to everything thrown at you”.Sefa Kayi stated.

Peace FM and the opposition NDC have had issues on the paneling of their flagship morning show Kokrokoo hosted by Sefa Kayi which led to Sammy Gyamfi labelling Sefa Kayi as Overhyped and NDC bigger than Peace FM.

Kwami Sefa Kayi has for many years been the host of Peace FM’s flagship political programme, Kokrokoo.