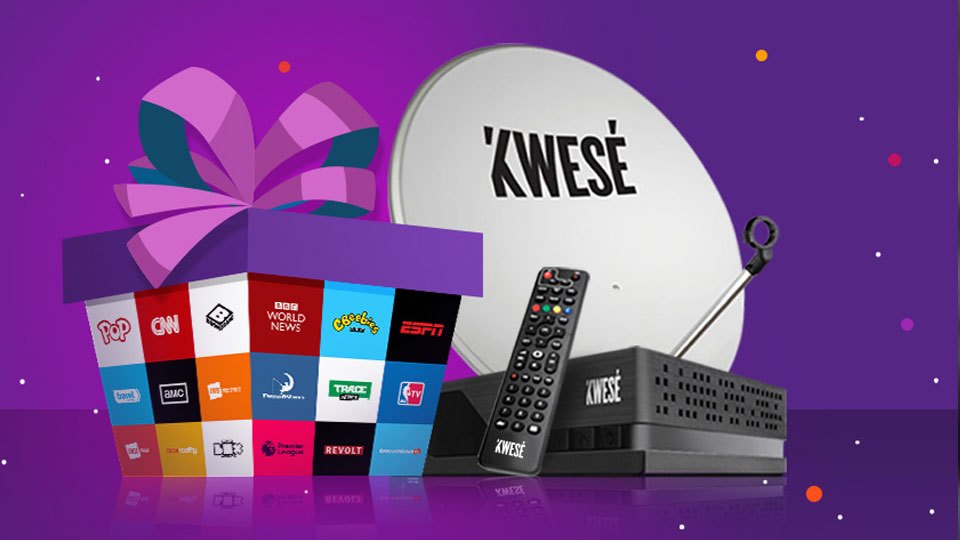 A newspaper publication by Ernst & Young, acting as administrators for the channel’s struggling parent company, Econet Media, lists Ghana as one of 14 countries the Zimbabwean company is offloading its shares.

Econet Media, owned by Zimbabwean businessman Strive Masiyiwa, is selling 70 percent of its shares in Econet Media Ghana Limited as well as all of its shares (100 percent) in Modern African Productions Limited, the production wing of the Labone-based channel.

Econet Media has since July been placed under administration. The company owes some 130 million dollars to suppliers, primarily in the area of rights acquisitions. 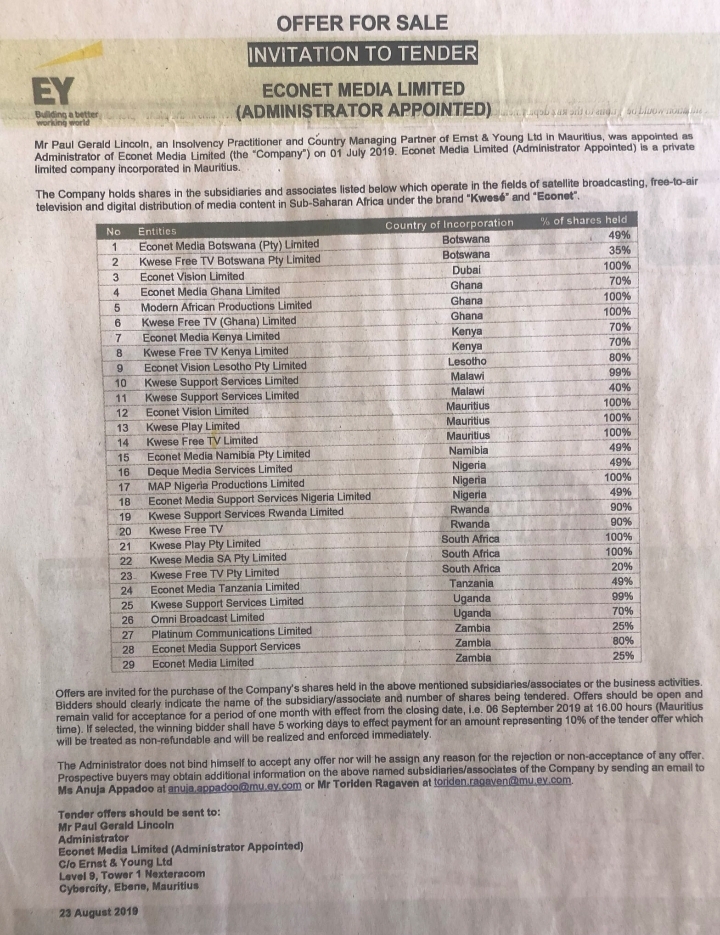 In November 2018, the company abandoned its initial model and turned its concentration to free-to-air content distribution.