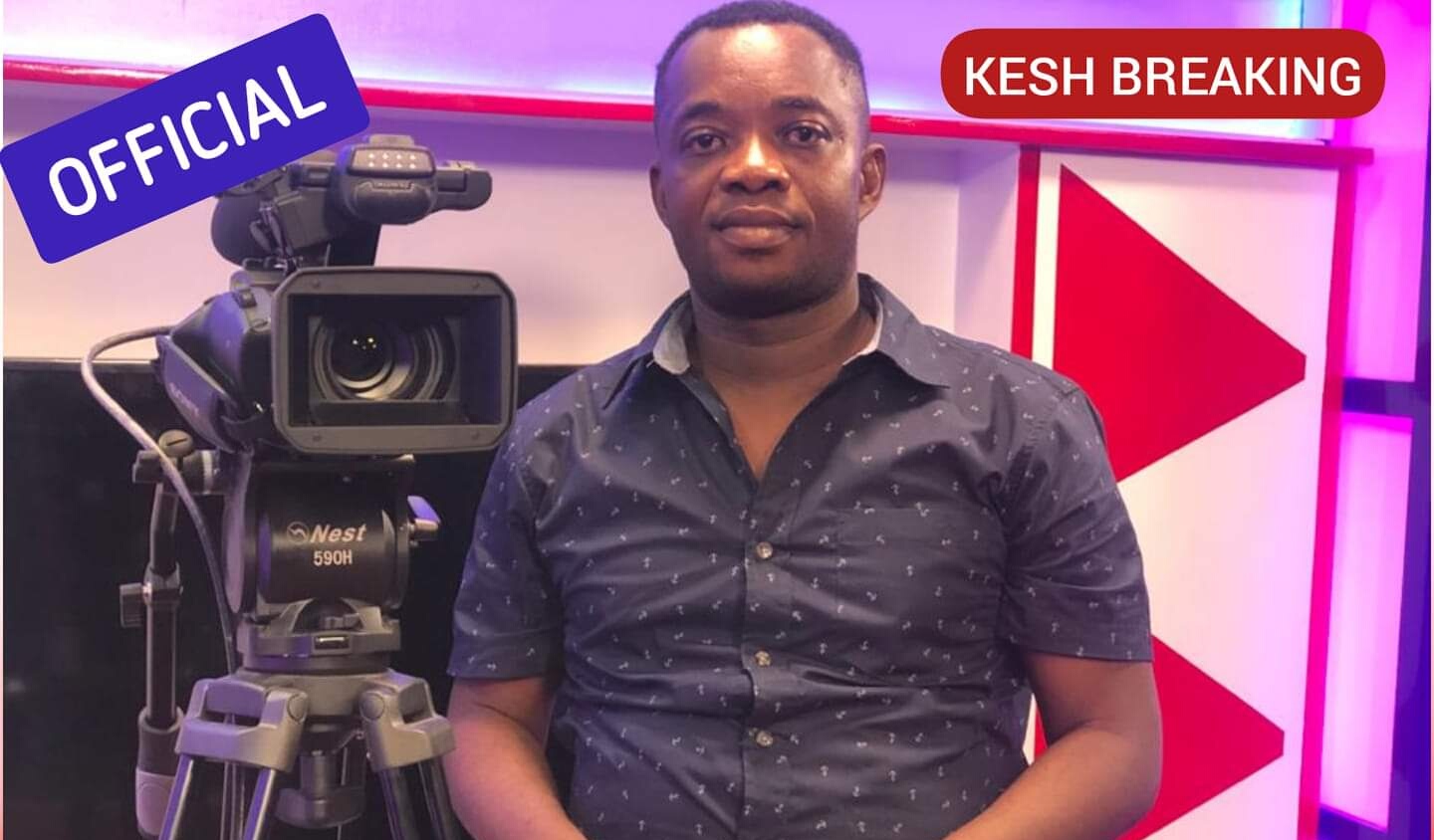 There seems to be a Tug of War over the inclusions of highly-rated sports pundits Collins Atta Poku (Kessben FM) and Kwabena Afriyie Obeng (affectionately known as OB Thrice of Nhyira FM) – Mediafillasgh.com can confirm.

If what we gather is anything to go by, the Sports broadcast journalist with Kessben Media, will join WONTUMI SPORTS TEAM in the next few days (probably this week).

We’re learning the capture of Kwabena Afriyie Obeng from Nhyira FM is also a probability and that will be a sort of reunion between these close pals.

Another source, also indicates in the worst case scenario, if OB does not join the team, management will look out for a new sports pundit to augment.

An Insider tells us that Wontumi FM led by the Ashanti Regional Chairman of the Ruling New Patriotic Party are doing everything possible for this move to happen in the coming days since this will be real statement of intent of how competitive they want to be in the media fraternity.

We’re hearing the two sports journalists have verbally informed their bosses of their intent to leave.

The two previously worked together at Kapital Radio and Metro FM.