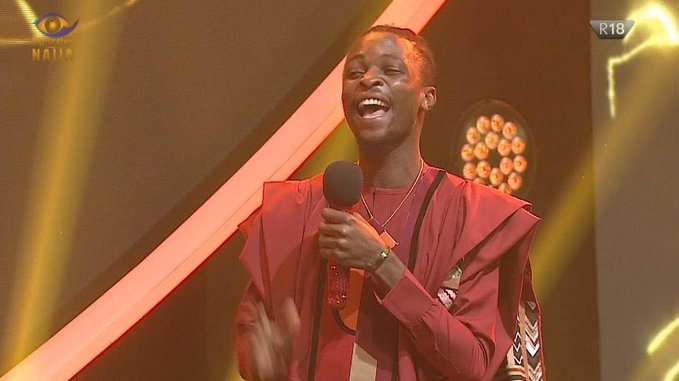 After 70 days in the Big Brother Naija lockdown house, Laycon, who has been a fan favourite from the beginning of the show, beat Nengi, Vee, Neo and Dorothy to the ultimate prize.

Fellow housemate, Dorathy, emerged the 1st runner up while Nengi was declared the 2nd runner up.

He was also the first BBNaija housemate to attain 1.2 million Instagram followers while still in the reality show.

The fiery Victoria “Vee” Adeyele was the first housemate to be evicted from the show during the live eviction show on Sunday night. Neo, Nengi and Dorothy were also evicted in that order.

Following his win, Laycon walked away with N30 million cash prize; a two-bedroom apartment courtesy Revolution Plus; a top of the range SUV from Nigerian automaker, Innoson Motors; a trip to Dublin courtesy Guinness; and home appliances courtesy Scanfrost.

Asides winning the ultimate prize, Laycon also won over N6 million cash during his stay in the house.

Fireboy DML and Rema performed during the live finale show. There was also a surprise performance by Davido and his signee, Mayorkun.