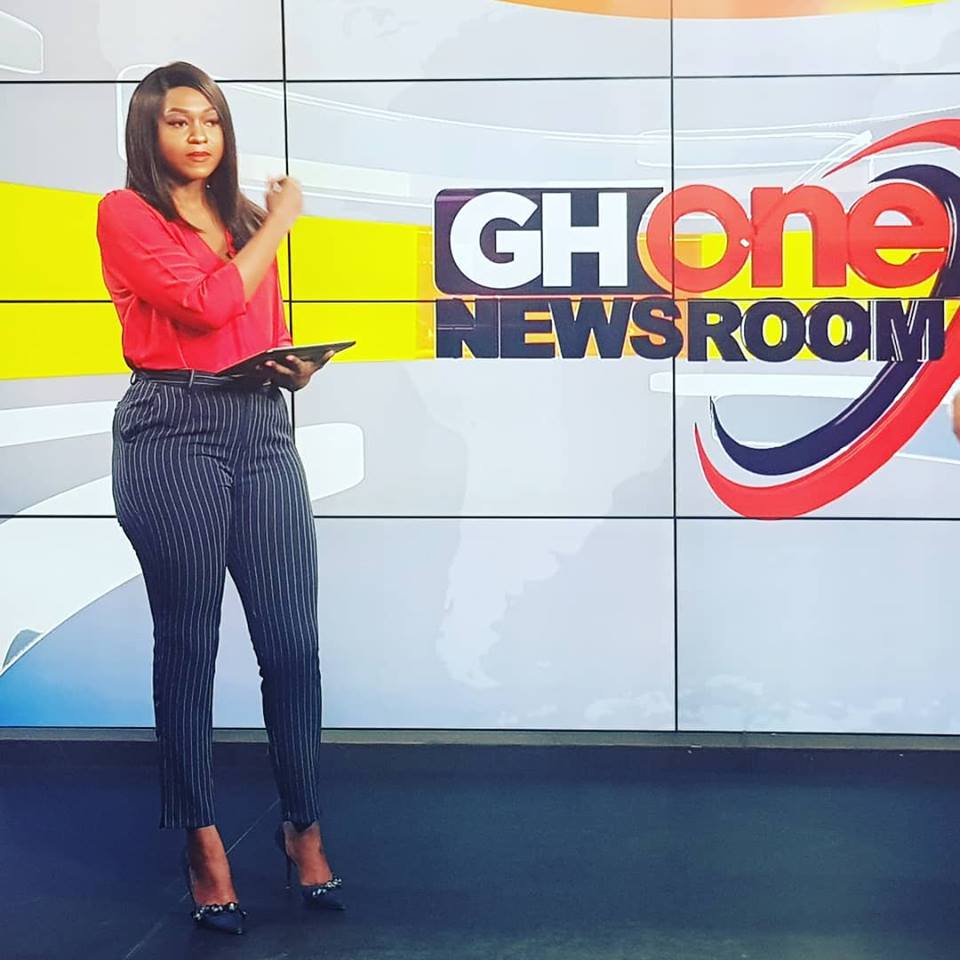 Lerato Charlotte Letsoso has decided to end her contractual relationship with EIB Network after 24 months of providing a service as News Anchor.

Lerato started gracing our Ghanaian screens in September 2016 on News Tonight hosted by Nana Aba Anamoah and Kweku Temeng, she appeared as correspondent on the International News segment. Later she made appearances on News Tonight as co host alongside Patrick Stephenson and Kweku Temeng and later also hosted Newsroom. In recent months she has been serving us the first news bulletin for the day , GHToday News.

Asking at what exactly she will be doing next, Lerato squashed rumours about her moving to any other network in Ghana. While little birdy has it that she has been penning a novel which for us comes as no surprise since we know her love for writing as seen on her column The Garden on starrfmonline.com, Lerato is adamant that her next move will be known in good time.

“I am looking to expand my responsibility scope and broaden my value base and I don’t see that happening at my current post. Also there has been a lot the has happened personally over the past year and so my decision is both professional and personal”