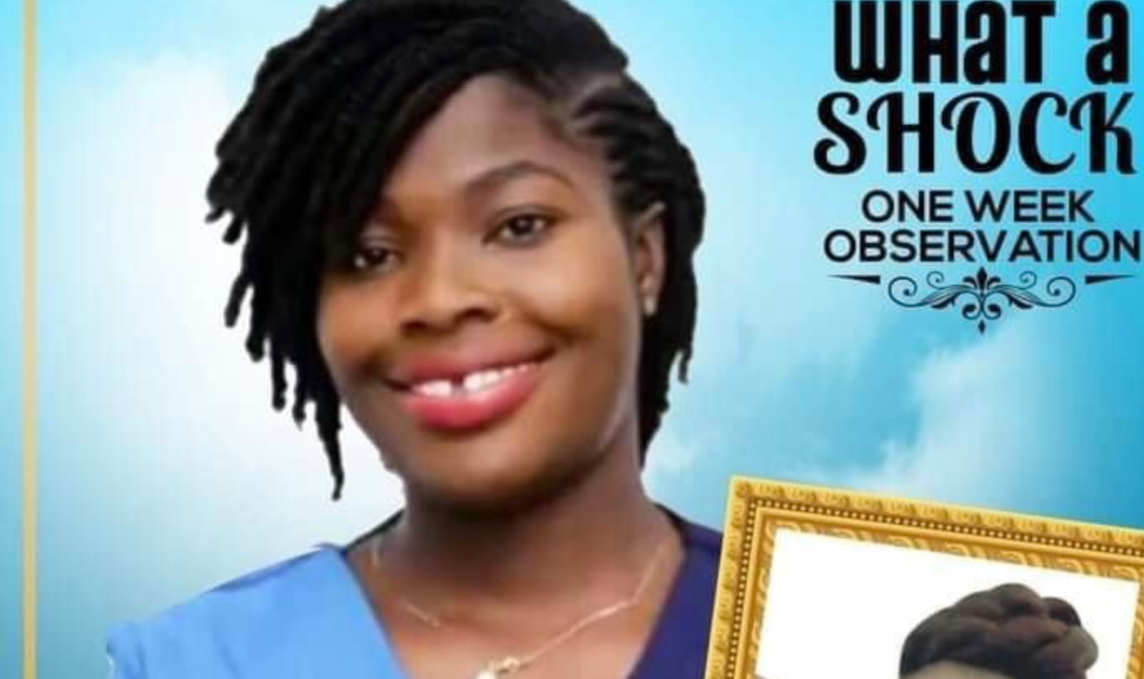 The news anchor who was in her early 30’s, allegedly took ill weeks after she was promoted to the position of Deputy Manager of the Dr. Kwame Kyei owned station.

Source close to Ghpage News indicated that Nyantayiwaa, after her appointment, lost her voice.

She could not speak on the radio for three (3) months, she started coughing, vomiting blood and developed other health complications in addition.

According to close source reports Akosomo Nyantayiwaa has not been well close to 7months since she was appointed as Deputy Manager in addition to her news anchoring duties.

May Her Soul Rest In Perfect Peace #SoulSister