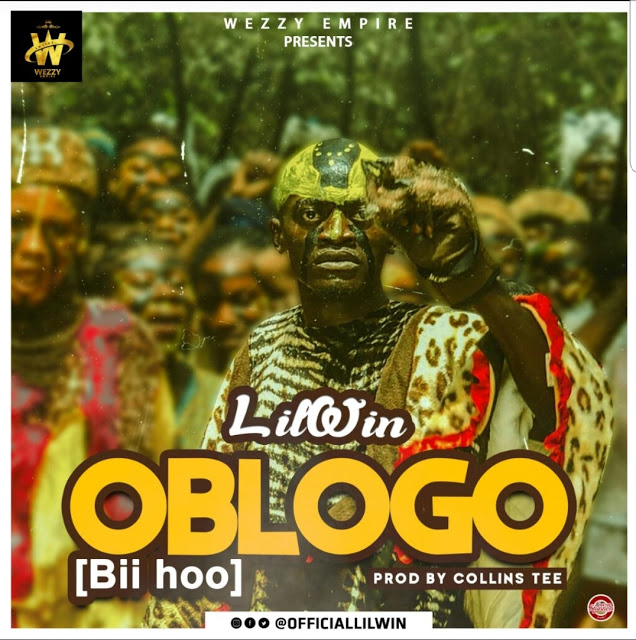 Kwadwo Nkansah, known in the music and acting circles as “Lilwin” has released another sensational music video titled “Oblogo”.

The music video shows, “Lilwin” as a warrior, who conquers obstacles in unrelenting fashion and would certainly thrill music fans considering the concept of the song.

The “Fawo Ladder” and the ‘Nyame Gye Me’ hitmaker recently featured Odarkidi Andy in a gospel single titled ”Ayeyi” which has received massive air play, over the past few weeks.

Meanwhile, “Lilwin” was last month enstooled as the Nkosuohene of Duaponkpo, a town in the Afigya Kwabre East Constituency of the Ashanti Region.