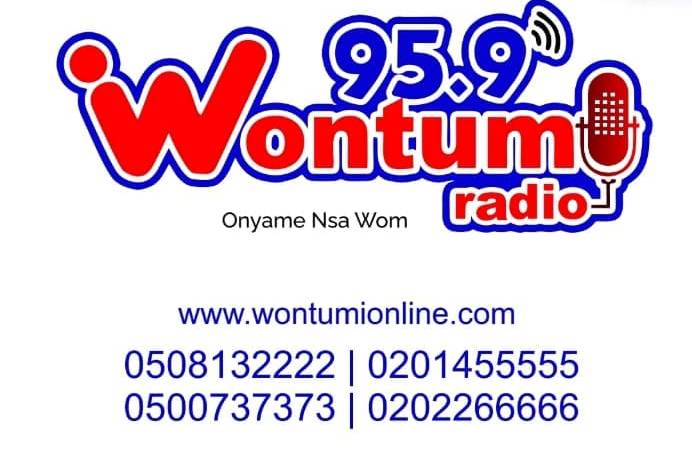 Your authentic hotspot for Radio and Television news, Mediafillasgh.com took a tour to the Kokomlemle-based media house.

WONTUMI RADIO 95.9, infact the edifice is the state of the art breakthrough in the media landscape.

The newly born Accra-based radio station, Wontumi Radio which will operate on 95.9 MHz on the frequency modulation band is set to start its test transmission soon in the nation’s capital.

As earlier published by www.mediafillasgh.com the media giant will also add a television channel, Movement TV to its subsidiaries.