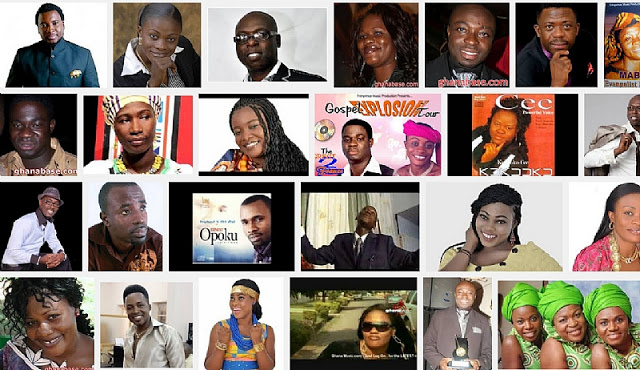 and organizations are finally made to have the first gospel music awards.

The event, National Gospel Music Awards 2017 under the organization of Royal Akofena Entertainment is set to be launched soon with the main awards taking place in October this year.

There have been many calls by a section of the general public most especially, music lovers for the gospel music industry to have their own industry awards which according to them will help strengthen gospel music in Ghana.

The calls according to some people are of the view that the gospel musicians are not treated fairly during some major music awards in the country most especially, the VGMA held in every year.

It was just recently that Joe Mettle, a gospel musician was crowned king (VGMA Artiste of the Year) 2017 after many years of drought in awards.