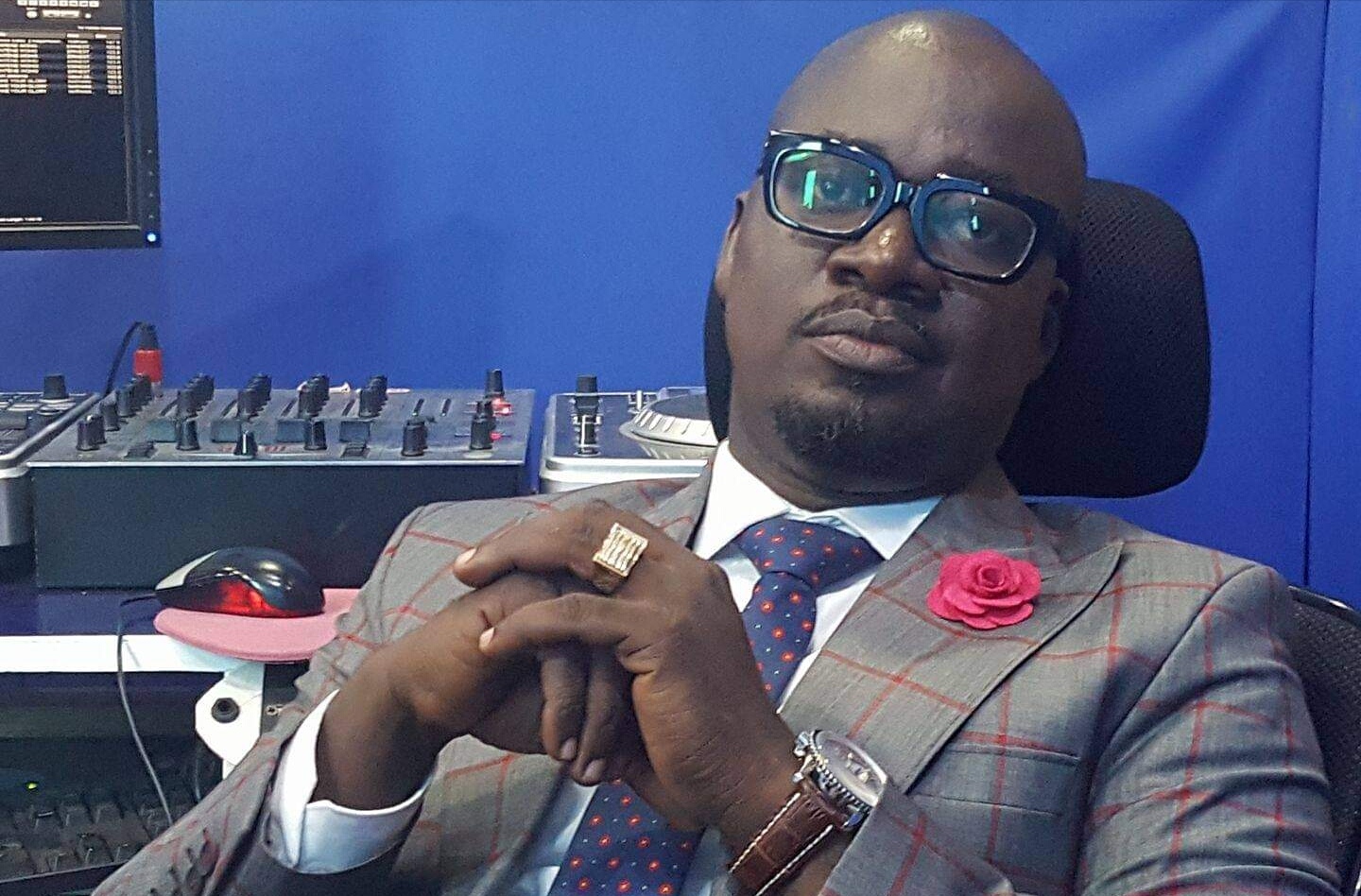 Sources have hinted that top Media General officials are doing everything legally possible to pluck him from Kessben FM.

Talks between Omanhene and Media General are reported to have reached advanced stages and a deal would soon be sealed.

According to sources, Media General is impressed with Omanhene’s extraordinary track record in the radio industry.

They are therefore prepared to cough huge amount of money to persuade Omanhene to sign the dotted lines and join them.

Omanhene, without doubt, is the face of Kessben FM, a top radio station in Kumasi, the Ashanti Regional capital, for many years.

Most of the listeners of the station have continually said Omanhene’s unique radio voice and perfect delivery always entice them.

Attempts to get Omanhene to respond to the reports proved futile as he would not answer numerous phone calls from the paper.

This portal, www.mediafillasgh.com is closely monitoring the situation to see what happens in the next few days.