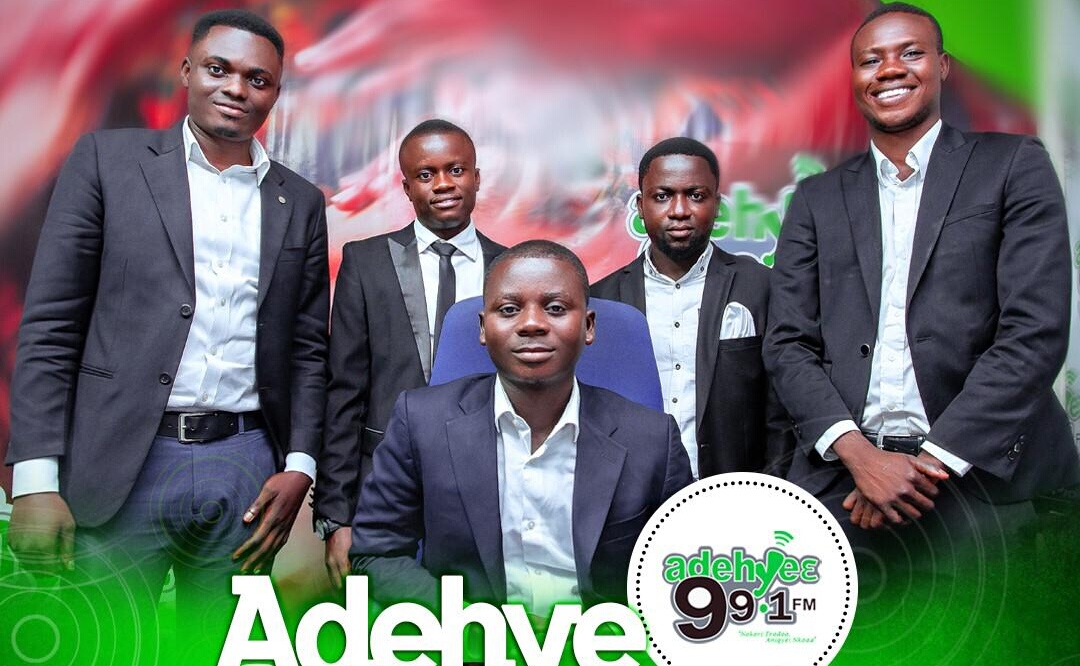 Class Media Group (CMG ) have officially announce the names of the new look sports crew of Adehye Sports in what this website have described as a major shake-up.

Andrews Akwaboah De Legend is not a new figure in the sports fraternity in the Garden City after having spent some time now with Pankrono based Alpha Radio as the host and foreign sports news presenter of the station’s flagship sports show.

The much-anticipated sports programmes is expected to officially take off from Easter Monday, April 5 between the hours of 7.00am and 7.30am (Morning Sports Titbits) and 3.00pm to 6. 00pm (Adehye Drive Sports) respectively.

Congratulations to the entire crew on their new job at the Class Media Group.