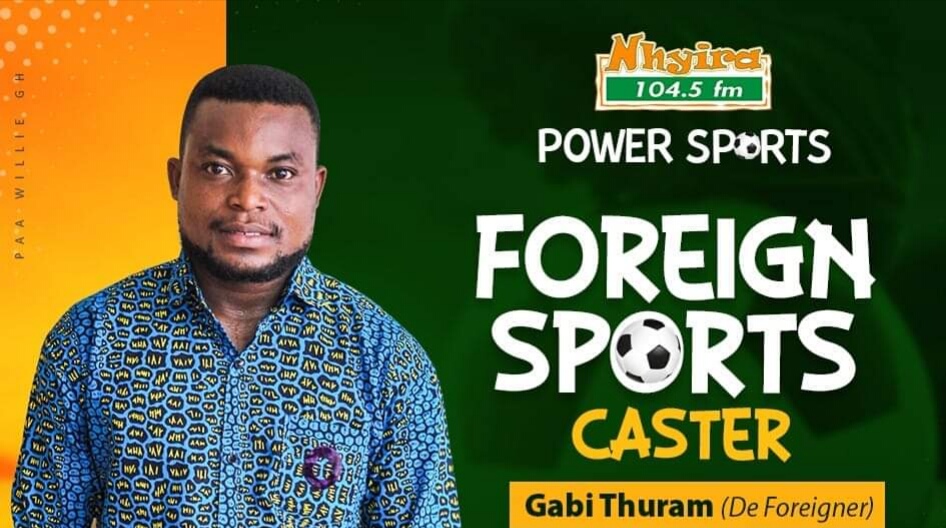 The former sports presenter of Moonlite FM has now been unveiled as the new face of foreign sports news on Nhyira Power Sports.

Gabi Thuram as he is popularly called, comes in to directly replace Andy Kacylas who has left the media outfit to pursue other interests at Pure FM.

Congratulations Gabi Thuram on his new challenge in Oseikrom.