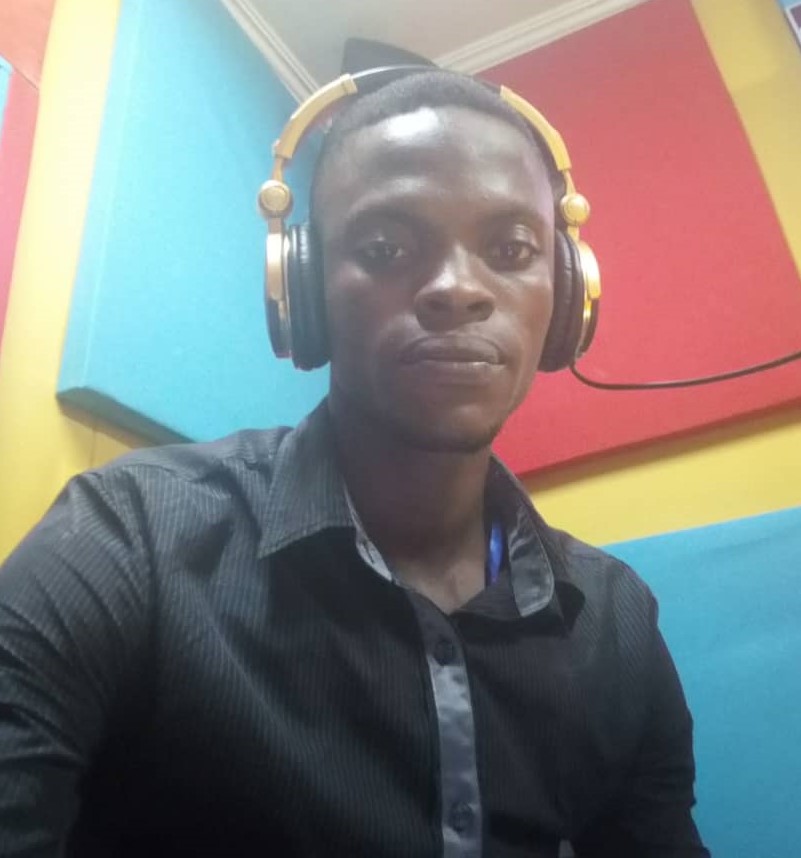 Outstanding sports broadcaster Krobea Asante has announced he has gracefully bow out of Dormaa Ahenkro based Voice FM and has officially joined Kumasi based Fox FM, a subsidiary of F-Giant Broadcasting Limited.

He joins the Kumasi Asem-based station as the new foreign sports presenter.

He made this announcement of his Official Facebook wall early Monday morning: 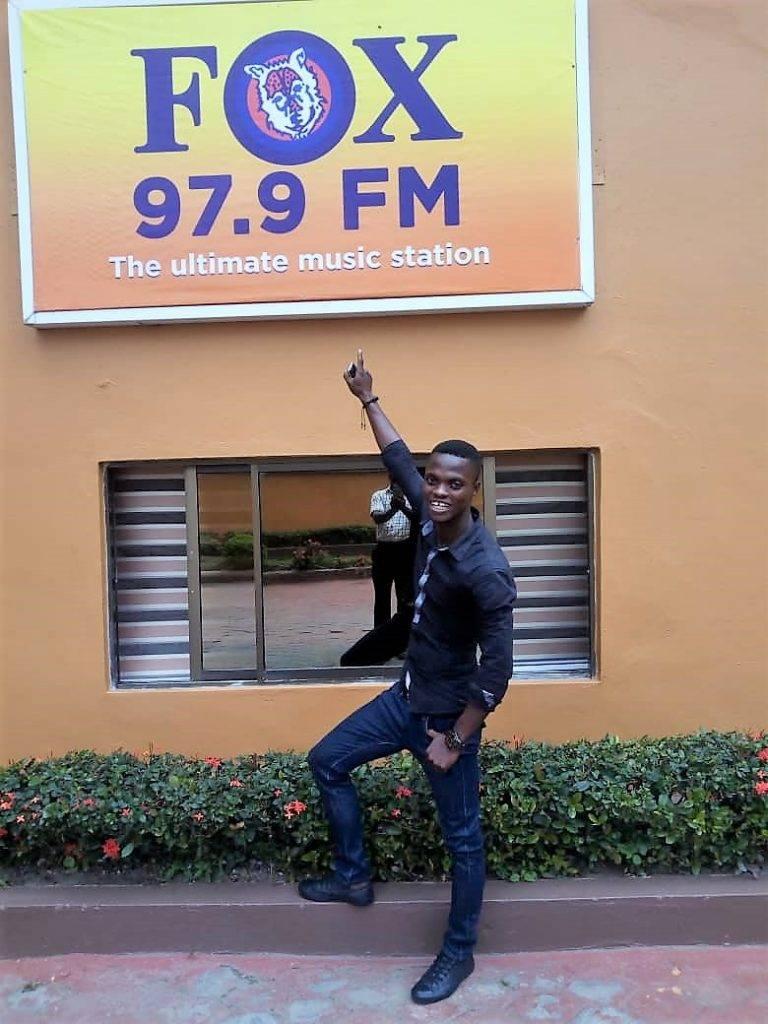 A graduate of Royal Professional School of Journalism with qualifications in sports management, Krobea Asante started his radio journey at Liberty FM at Sefwi Wiawso in the Western region. He also enjoyed spells with Dess FM and Voice FM at Asante Bekwai and Dormaa Ahenkro respectively.

Cherished listerners would remember, Krobea made his debut Friday morning  on the Focal Sports aired between 9.30am and 12noon with fine foreign sports presentation antics.

The entire team at Mediafillasgh.com  hereby wishes this young chap all the best of luck.

Watch Out for the new King on the block! Krobea Asante!