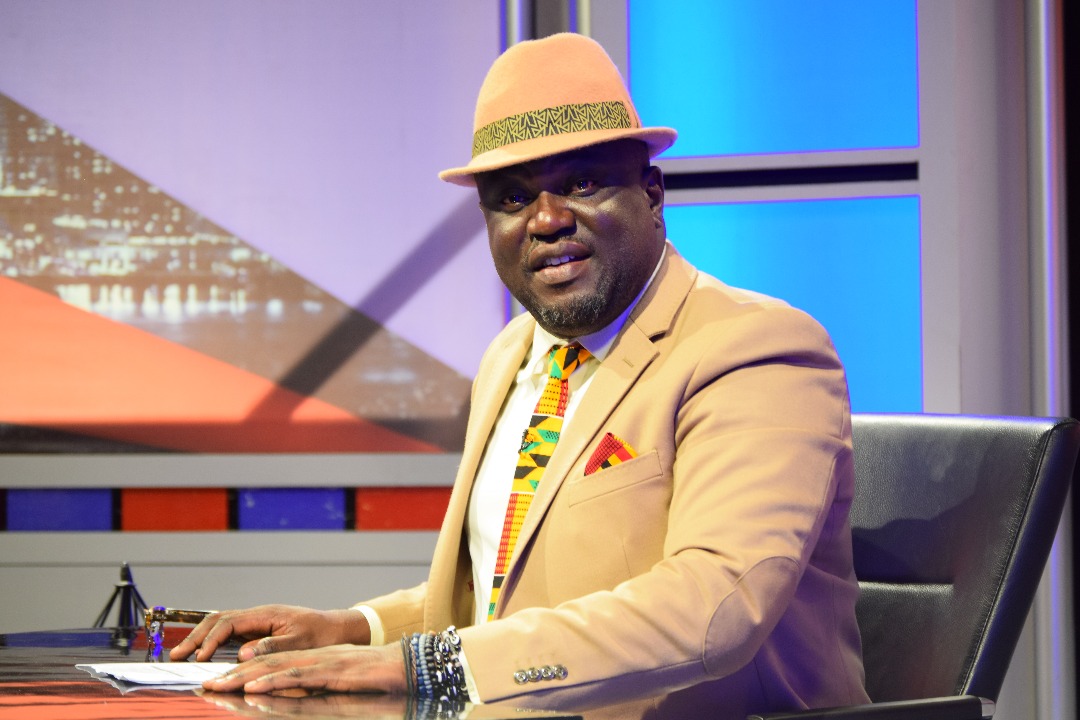 Mikki Osei Berko, popularly referred to as Dada Boat is set to return to our screens again with an exciting satirical

talk show dubbed After Hours, which premieres on Friday, 8th September on Tv3.

The show which is a late-night talk and news satire program will focus on a fictional anchorman played by the host, who will satirize and take jabs at several trendy personalities, as well as discuss current events news headlines.

Mikki Berko has distinguished himself when it comes to satirical shows in Ghana. Having won several awards in the past, Mikki Osei Berko is expected to serve viewers with an hour of rip-cracking performance.

Mikki Osei Berko is a Ghanaian-born actor. He is perhaps best known for playing ‘Master Richard’ in acclaimed TV series Taxi Driver and Dada Boat in Dada Boat. He is also the executive director of Mediagold Productions. He worked extensively with Radio Gold until he left in July 2003 to join Happy FM. He later presented with Kessben FM. He is the brain behind Kente Radio, a Pan-African online radio station.

After Hours will premiere on Friday, September 8th on TV3 at 9pm.