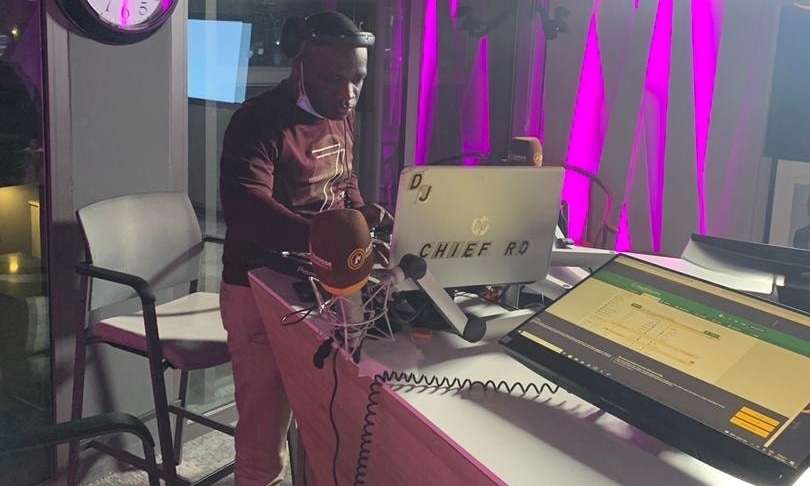 One of Ashanti’s finest disc jockeys, Mixmaster DJ-Chiefaro has left his job at Luv FM after almost three years with the Multimedia Group Limited.

The celebrated and well-known DJ took to his official facebook page to announce the new move:

Mixmaster DJ-Chiefaro is expected to host several shows on the platform, including a Saturday afternoon uninterrupted musical show between 1pm and 3pm and also 12pm to 3pm every Sunday.

Chiefaro has over the years been one of the finest DJs for every major events in Kumasi and beyond.

Congratulations on the new job.