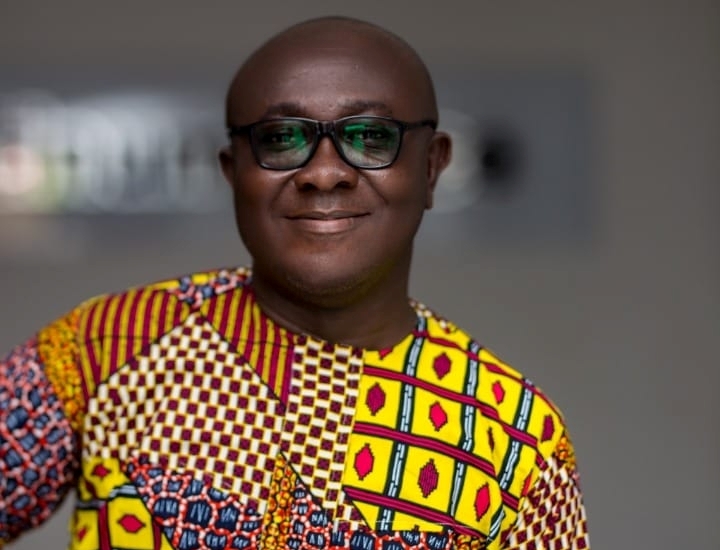 Former News Editor of Kasapa FM, Emmanuel Ohemeng has left the EIB Network for Asaase Radio to officially assume the role of Head of Production.

Political and Current Affairs, Kennedy Mornah, a former producer of Morning Starr on Starr FM also assumes the role of a producer as well as News Anchor on Asaase Radio

All three who have resumed work will augment the strength of the station which begins official operations in the urban market on June 14, 2020.

Others who are already in that space include; Mr Cyrus S. DeGraft-Johnson a former Broadcast Journalist with Multimedia Group who will be the anchor of the station as General Manager with persons with decades of experience in the media landscape providing support roles.

Others joining the new Asaase team include award-winning journalist Kwaku Sakyi-Addo will be hosting a new talk show, “Sunday Night” and Caroline Sampson formerly of YFM a subsidiary of the Global Media Alliance will also holding up the capital with the finest mid-morning show which will run from 10am and 1pm.

This website can confirm that the Accra-based station is run by the same owners of the Daily Statesman newspaper, which has Gabby Asare Otchere-Darko as the frontman.