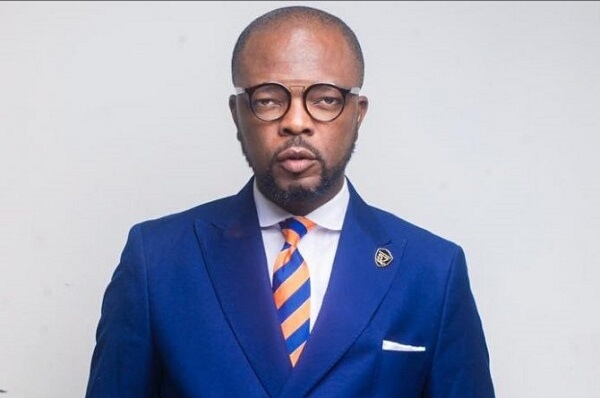 The two top seasoned broadcasters Kofi Okyere Darko (better known as KOD) and Jon Germain tendered in their resignation to part ways with the EIB Network after working with the media house for five years.

We can authoritatively state on record that the two resigned and not sacked by anybody as some media portals are speculating.

The two popular on-air personalities took to their social media pages on May 2, 2020, to officially announce their resignation from the EIB Network.

Announcing his departure from the company, and a “break” from radio altogether after nearly twenty-five years, KOD disclosed that this was an amicable divorce, adding what an “awesome” half of a decade it has been with an “amazing family.”

KOD’s tenure with Starr was shared between anchoring “The Zone,” the station’s mid-morning show, and the Starr Drive. Before that, he was engaged at Live FM, a sister station, and before that, an extensive run with the now defunct Radio Gold.

In a Facebook post sighted by mediafillasgh.com ,KOD who wrote about his resignation said it has been five years working with the EIB family and he is indebted to the Duffour family and Bola Ray for giving him the opportunity of working with the network.

I want to say thanks to the EiB family for believing my capabilities & the fab times. A break from radio is in order after 24 years right? From Monday, you can catch me at NINETEEN57 off the Oxford Street from 10:am. May God bless us all

Known for his sonorous voice on the mid-morning show, “The Zone” and late show “The Drop-off,” Germain exits after nearly six years with the company. Like KOD, he describes his departure from the Bola Ray-led company as a mutual arrangement.

Germain’s resignation comes around the same time of the exit of colleague KOD.

Germain has yet to announce his plans for the future.

Jon Germain also on his part took to social media to inform his fans about his resignation from the EIB group.

I am happy to announce that after 5 years and 9 months of being with STARR FM & the EIB family, we have decided to mutually part ways,” Germain, who is also a musician, announced.I’d like to thank everyone who worked with me from the Drop off to The Zone..And everyone who tuned in to my shows. All the best.

Sources close to this portal indicates that EIB Network has lost top-notch media personalities to competition due to the non-payment of salaries for couple of months, and what others say is corporate politics.

This portal can also disclose that more resignations at EIB across the country in the coming days.