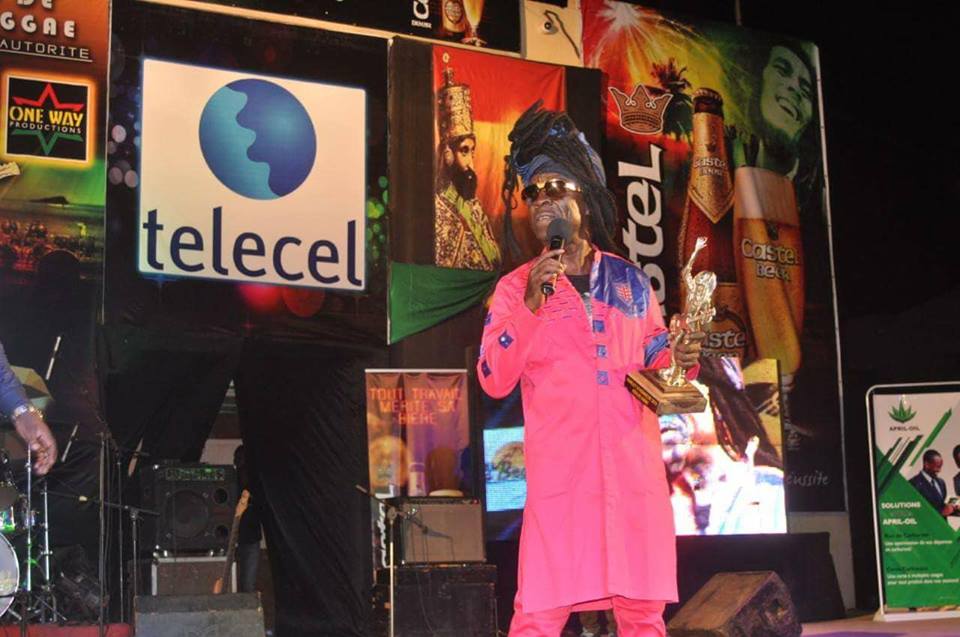 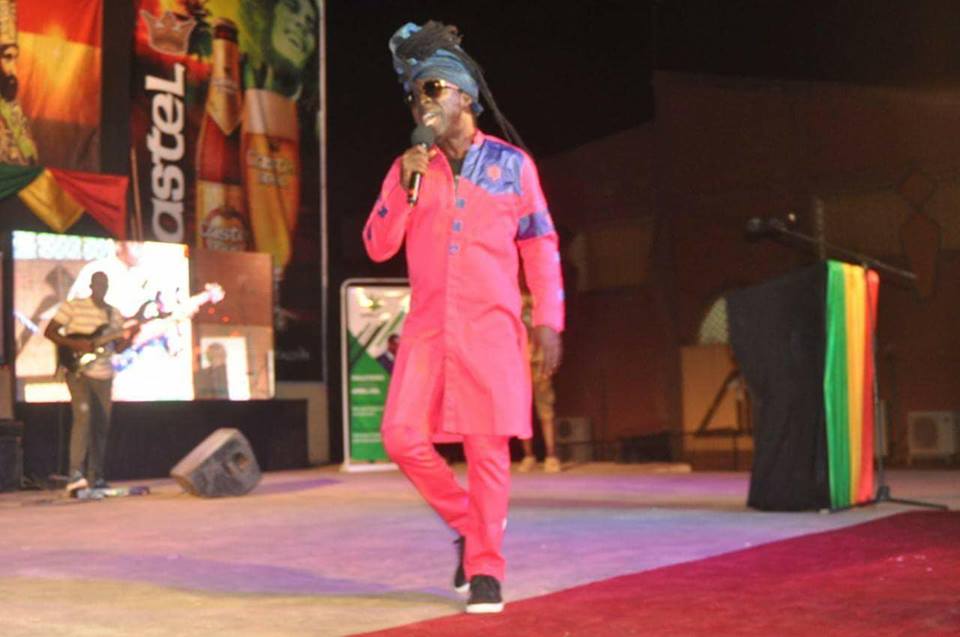 The first-ever Ghanaian honoree at the BET Awards who has also received the KORA Award was honoured at the MARLEY D’OR 18 in Ouagadougou, Burkina Faso on Friday 11th May. The date marked 37 years since the death of Reggae Music legend Bob MARLEY.

In commemoration of the legacy of Bob MARLEY, the positivity of his lyrics, the potency of his social, cultural and political commentary, the beauty of his music and the worldwide promotion he gave the Reggae music genre, organizers honoured Reggae musicians of African heritage who continue to bear the torch.

Whilst imitating or drawing inspiration from hit songs and recent commercial successes from different parts of the world to create substitution for imported genres, it is vital to the cultures of Africa and her sons and daughters in the diaspora, the Caribbean included, that some skilled and creative artistes identify with a decidedly African sound, record, perform and promote to showcase the uniqueness of our cultural products from others.

Alpha Blondy, Kojo Antwi and Lucky Dube are outstanding performers of Reggae music who have inspired and influenced many in Africa from the 80s to date. It is thus not surprising that this honour was conferred on one of them at this year’s event.

The singer-songwriter and outstanding live performer’s honour was for his notable contribution to Reggae music and its promotion of culture and tourism. “Believing in our art and maintaining our difference, like BOB MARLEY did, are what make African musicians and creatives like Mr Music Man KOJO ANTWI unique and timeless”, said the organizers. Celebrated reggae artistes at the Marley d’OR 18 event included Ishmael Isaacs (Ivory Coast) Solo Koko Dembele (Mali) Oscibi Johan (Burkina Faso) Hah Hunt (Ivory Coast and Kwamy Mensah (Spain).

The MARLEY D’OR 2018 adds to The Maestro Kojo Antwi’s many national and international honours. He has over 130 songs to his credit, many of them Reggae, Highlife or Afro Pop.