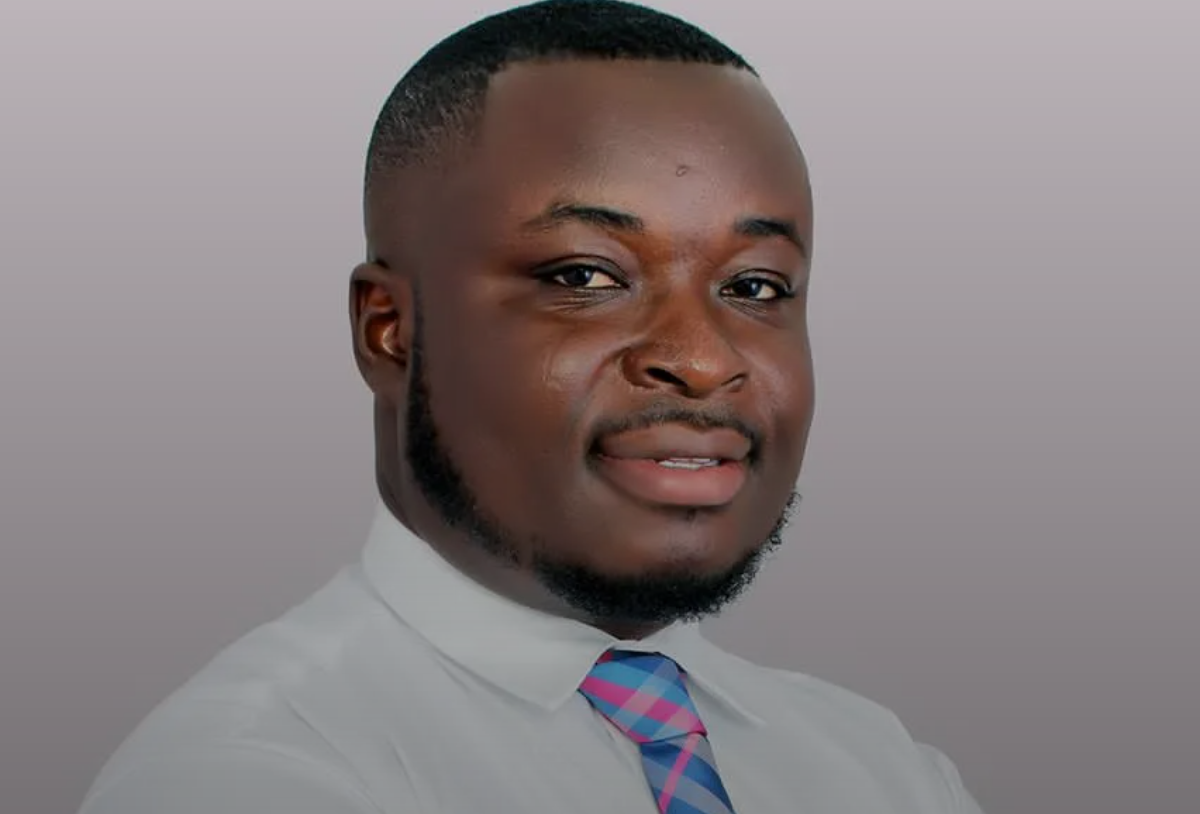 Until his resignation, Mr. Speaker was the host of the morning show on Accra FM, Ghana Yensom’.

This therefore means Mr. Speaker directly comes in to fill in the gap left by Omanhene Yaw Adu Boakye who left the media brand to pursue other interests at the Angel Broadcasting Network.

Mr. Speaker however comes in as a solid morning show host with his rich and deep control on digesting issues and asking the right questions.

After University, he worked with Cine plus TV in Accra as Production Manager, Head of Business Development and a Morning Show Host for a year and half and later moved back to All Nations University.