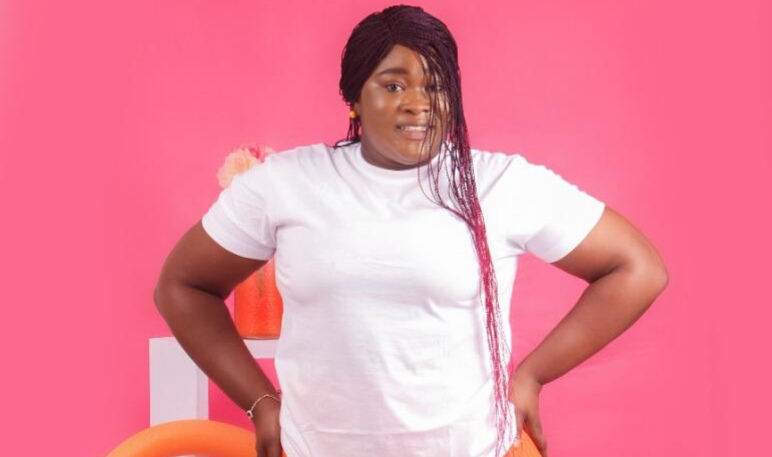 According to www.newshuntermag.com, she began her duties with one of the oldest radio stations in the capital of Bono Region today, September 23, 2020.

A source has told the News Hunter Magazine that Naa will be part of the Morning Show Crew at Space FM on the program christened ‘Space Morning Flight’ from 8:00 AM to 9:00 AM—as a newspaper translator.

In the interim, the affable broadcaster will be only female newscaster at the Sunyani-based radio station with other two male news presenters steering the affairs of the Space FM prime time news aired at 4:00 PM to 4:30 PM.

Again, our source says Naa will also host a women empowerment program which is yet to be announced.

Apart from radio broadcasting, Naa is also the Chief Executive Officer (CEO) for PAK Travels, a company which specializes in travel and tours business.