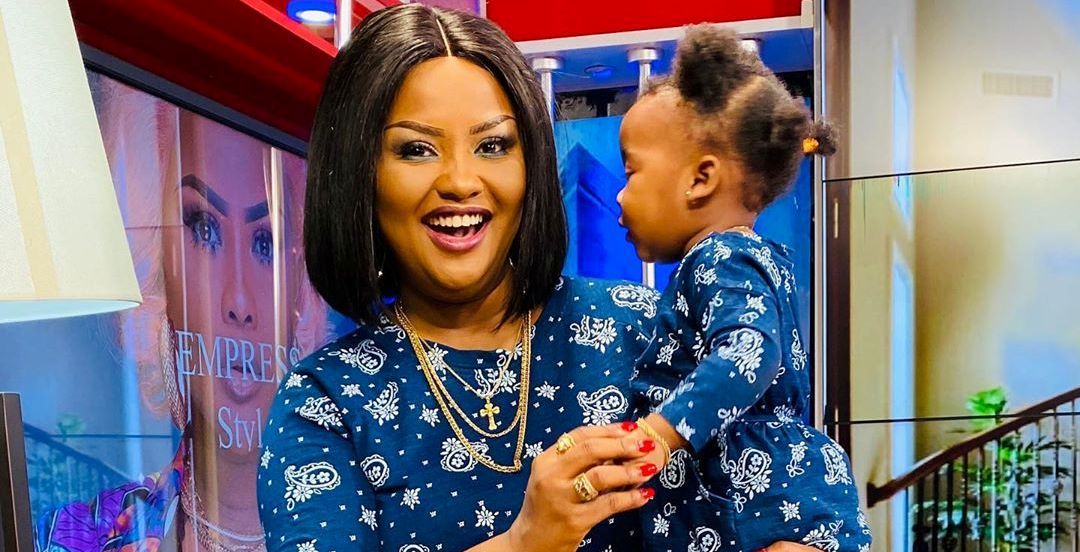 Numerous reports about screen goddess, Nana Ama Mcbrown being allegedly sacked from UTV following her recent absence as the host of the station’s ‘United Showbiz’ show have been sighted on many online platforms in recent weeks.

Other reports alleging that she has been absent as the host of the award-winning ‘United Showbiz’ show because she was pregnant and has even given birth to twins have also been sighted online.

After weeks of being completely silent on all these allegations, the award-winning actress appears to have finally had enough of all these reportage.

In a video she exclusively dropped on Youtube, Nana Ama Mcbrown took turns to address these issues.

She first stated that all the reports about her being sacked from UTV were completely false because the station is like her family business.

Nana Ama Mcbrown added that even though she is not indispensable as a presenter, she doubts she will do anything to will warrant a sack from her employers.

On the speculation pertaining to her delivery of twins, Nana Ama Mcbrown reacted and said that it would have really made her very happy if it was true.

However, it is an utter falsehood because she still has only one biological child who is the adorable baby Maxin.

She ended by advising the people who put out such false reports to desist from it.