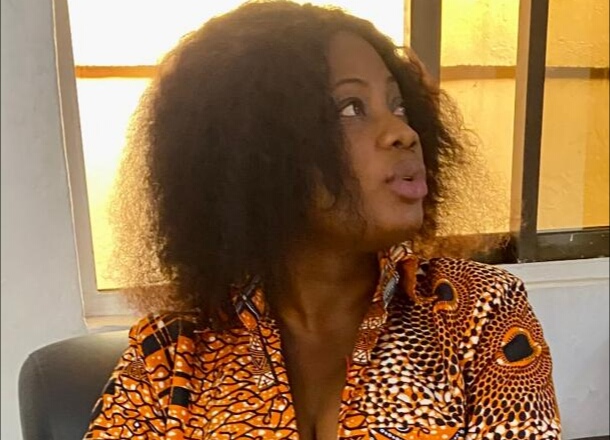 Experience and Outstanding morning/political show producer, Nana Ama Monyimah Ntsiful has gracefully bowed out of Kumasi based Fox FM after two years of hard work and dedication at the F-Giant Broadcasting Limited.

This website can however confirm she will officially start work from Monday, May 9, 2022.

Nana Ama will double as the producer of the Adum-based station’s flagship morning show, which is hosted by her former colleague Nana Yaw Mensah Joel and a reporter.

Oyerepa FM is looking to build a formidable team that can rival competing brands, and the hiring of an experienced hand like Nana Ama provide ample clue.

Her journalism career started at Multimedia with Nhyira FM as a producer, after completing Oxford Institute of Business and Journalism.

She later moved to Tobinco’s Agyenkwa FM, of which she was a lead producer of Agyenkwa Dawuro, morning show on Agyenkwa FM before joining Fox FM in 2020.