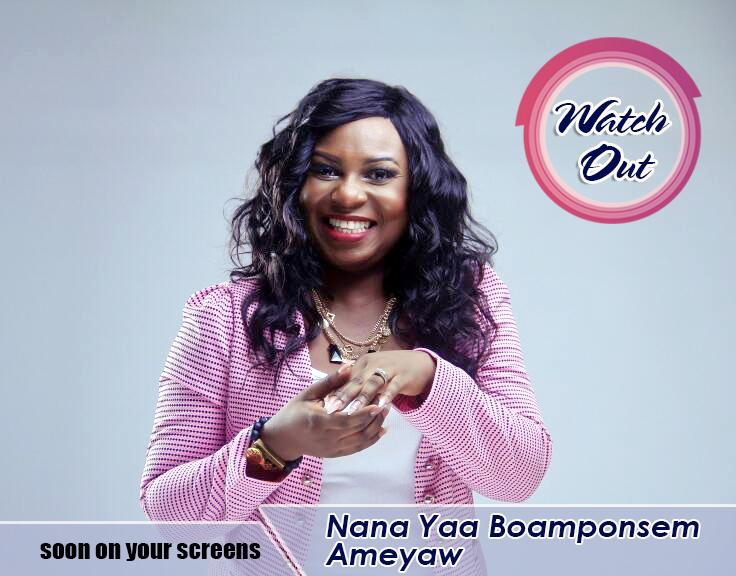 return to your screens soon.

The media mogul has previously compered television programme such as Obra on Capital TV and was just recently the host of “Ghana Te Sen”, morning show on Top FM. This is the next major step in her outstanding career since she left Accra based Top FM few weeks ago.

Although Nana Yaa Boamponsem did not confirm or repudiate the news, however our reliable sources can confirm that she would hit your screens soon.

Nana Yaa started radio work at Gift FM at Dormaa Ahenkro in the Brong Ahafo Region. Due to her exploits she demonstrated in the industry, Nana Yaa Boamponsem was poached to Multimedia Group’s Adom FM in 2004 as a news anchor.

In October 2012, she left Multimedia Group and came back to her home region with the experience she has gathered to help develop the radio industry in the region and therefore joined

Few months later, Nana Yaa was poached back to the capital to Multimedia Group’s Adom FM, her former station as a news anchor.

Nana Yaa Boamponsem was again poached from Multimedia Group by former Accra based Agoo FM (now Starr FM) to host the station’s morning show. She later joined  EIB Network after the Accra based station was acquired was therefore moved to Nkawkaw in the Eastern Region. Nana Yaa was assigned to host the morning show on the Nkawkaw based radio station.

Nana Yaa Boamponsem moved to the Accra based Kasapa FM, a subsidiary of EIB Network months ago after being granted a transfer request from Agoo FM. Ever since she joined

; she has hosted most of the main shows on the station as well as the news.  In September 2016, she was been poached by Top Media Group to host the morning show on Accra based Top FM. 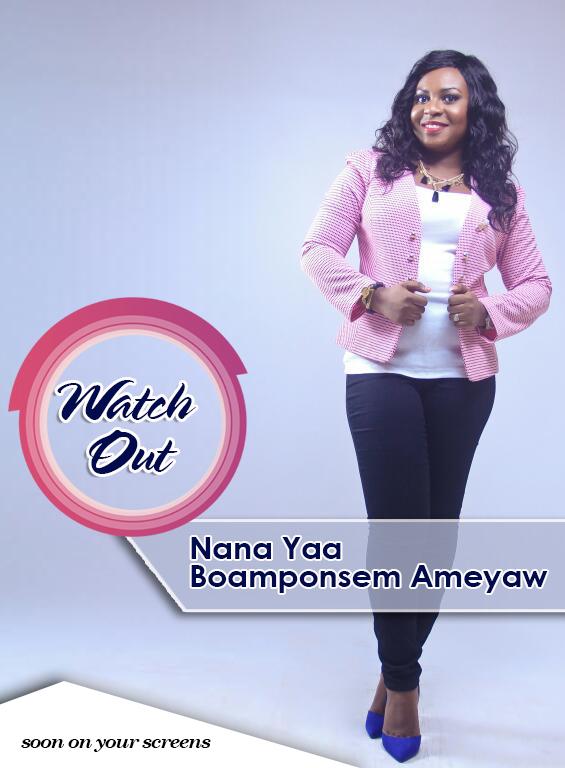 MEDIAFILLASGH wishes Nana Yaa Boamponsem so well in her new adventure on TV.