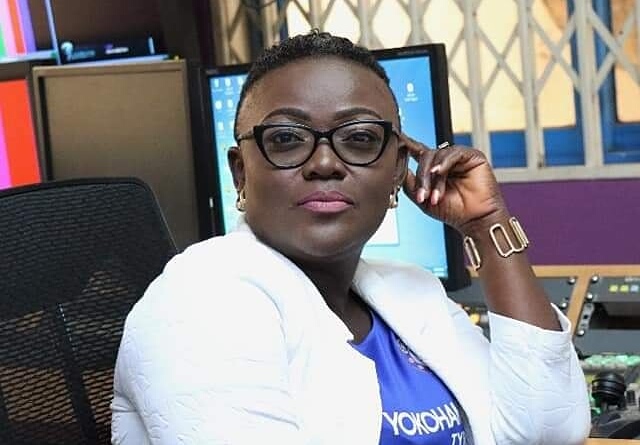 The ‘Badwam’ host who has now deleted most of her Instagram posts which were related to her time at ADOM TV took to social media to make the announcement.

“I want to say a very big THANK YOU to MultiMedia and my colleagues. Also want to my fans for the support, really appreciate also thank those who did not like me, you made me grow during my 10 years stay at Multimedia, (Adom TV). I BOW OUT of Multimedia to follow other dreams.Thank You all for been there. Akpe🙏
#nanayaabrefo”

Nana Yaa Brefo was in the news recently for an interview she had with actress Nana Ama McBrown where many criticized her for her “unprofessional” style of questioning.

Some critics called for her sack from MGL and this has left many wondering if the McBrown incident was the reason for her resignation.

She joins the list of other on-air personalities who have media left the media company in recent times.