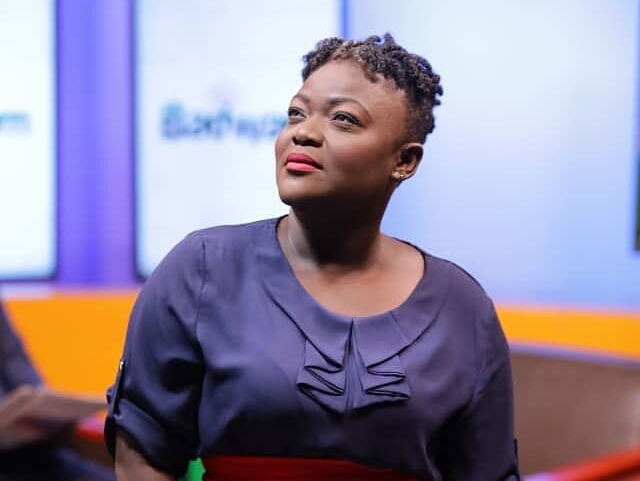 Seasoned broadcast journalist, Nana Yaa Brefo has made her first public appearance and statement after announcing her resignation from the Multimedia Group Company Limited.

The journalist, who co-hosted popular current affairs show, Badwam on Adom Tv announced her departure from the media giant on Saturday May 16, 2020 via her instagram page.

Speaking for the first time after the leaving the media firm, she expressed in a video on Instagram that she knew people love her but not to the extent of receiving too much calls.

The unconcern journalist who seems not to be bothered about her critics stated that she is fine and also decided to off her phone for awhile.

Looking very refreshed and pretty much unperturbed by all the backlash, the former Badwam co-host thanked all the people who have kept calling her photo to show her massive love.

She captioned the video: “Thks Guys love and appreciate”

According to her, she will update fans and love on her next move at the right time.