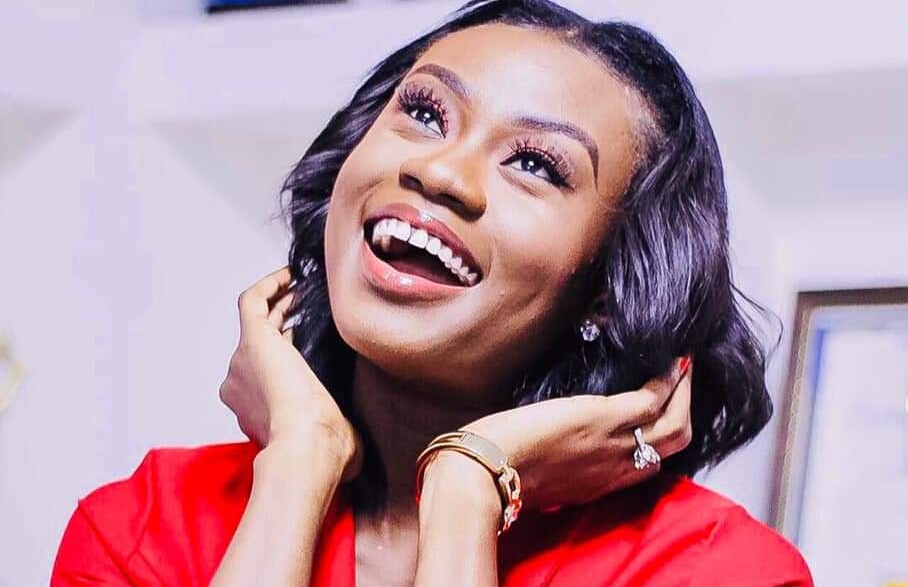 The broadcast journalist who joined TV3 in October 2015, was the Lead Anchor for the network’s major news bulletin ‘News 360′ and was also selected as the anchor for the 15-minute Business News segment on the station’s breakfast show.

Ms. Fort joins a mix of budding and experienced journalists at GHONE TV led by Nana Aba Anamoah as the station’s General Manager.

She also attended the Royal Academy of Music and Accra Film School. Natalie started her career as a fashion model and represented Ghana at the ‘Miss Princess World Competition’ in the Czech Republic in 2011.

She is the founder of Fort Model Management. The company comprises an art gallery, a fashion line, a modeling agency, and a jewelry retail shop.

In 2017, she was awarded the Excellent Personality Merit Award. Natalie is the visionary of The Fort Foundation, an organization that supports needy patients across selected hospitals in Accra, Ghana.

In addition to her career pursuit, Fort also works as a top advocate of the United Nations High Commissioner for Refugees (UNHCR), otherwise called the UN Refugee Agency.