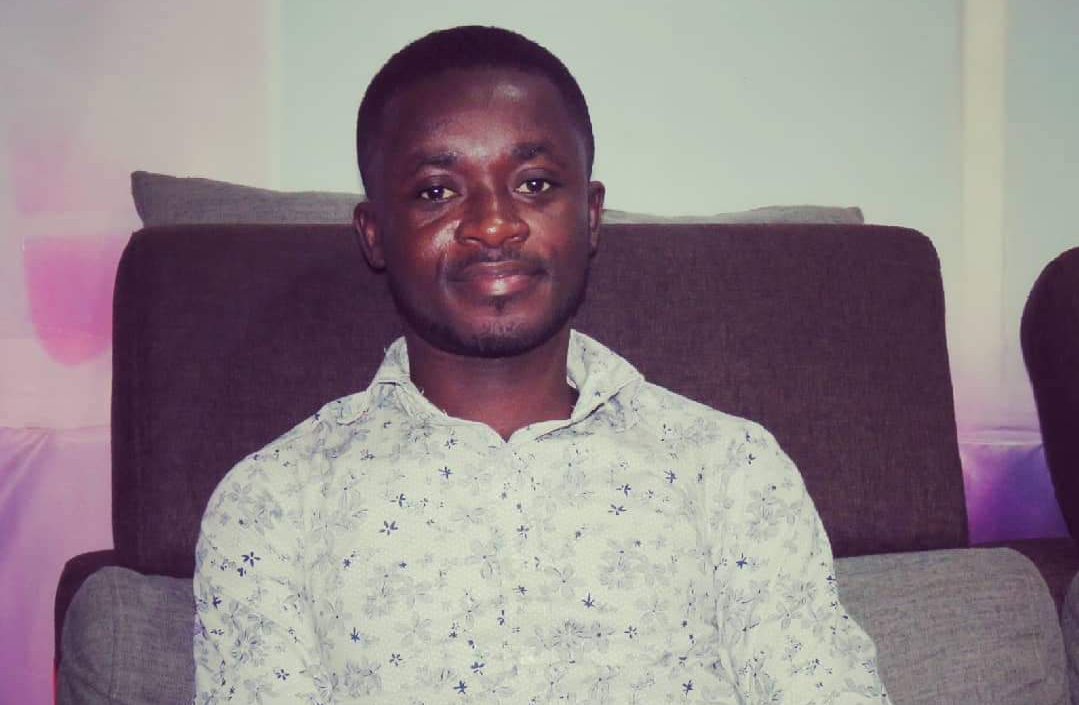 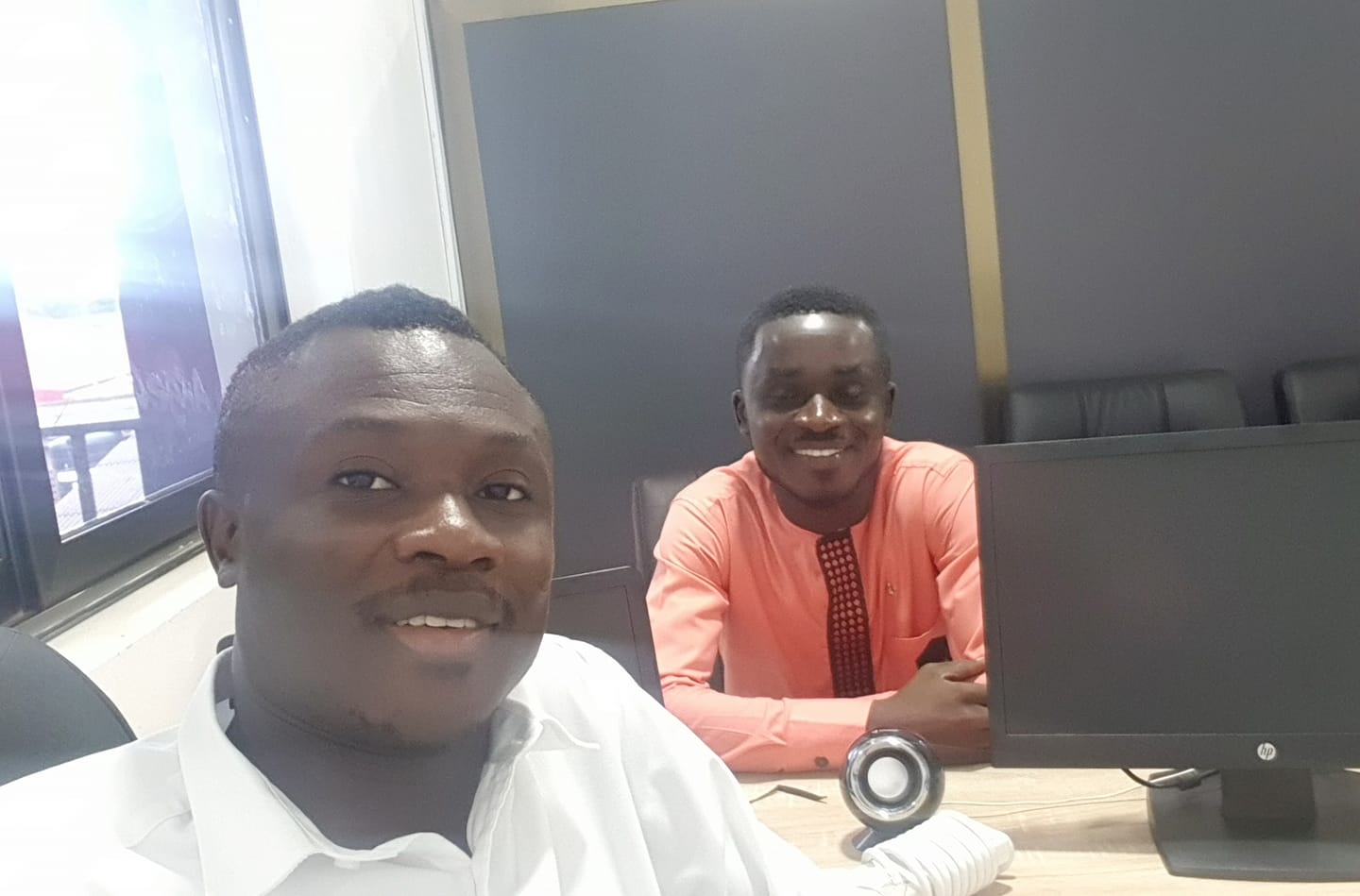 The hardworking Sports producer has reunited with his boss Saddick Adams ‘Sports Obama’ at Angel 102.9 FM in Accra.

He is joining Accra-based radio a subsidiary of the Angel Broadcasting Network after a three month stay at Kingdom 107.7 FM.

Nat as he is affectionately called in the media, left Atinka FM after a five-year stint to beef up the Sports team of Kingdom FM in June.

He will serve as the head of production for the Sports department of the Abeka-Lapaz based radio station.

The first edition of Angel 102.9 FM Sports program dubbed ‘Floodlights Sports’ will be aired today from 7:00pm to 9:30pm.