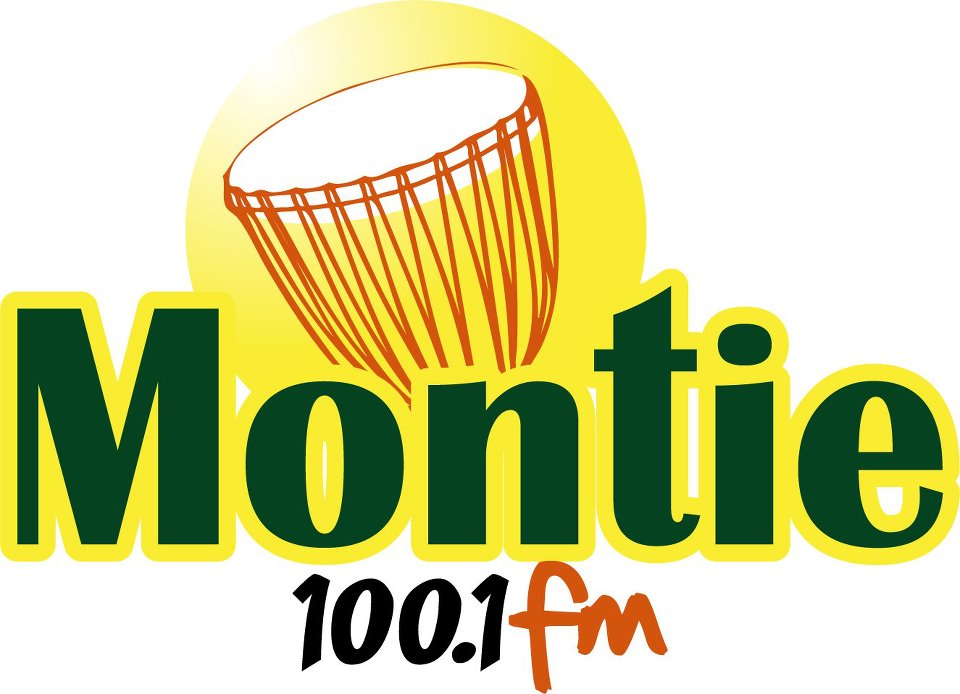 Accra based radio station, Montie FM which is owned by the Network Broadcasting Company, a radio station sympathetic to the opposition National Democratic Congress (NDC) has been shut down by the National

The station, according to MediafillasGh.com sources, went off the air around 3pm Wednesday evening after it persistently failed to heed to caution by the regulator to pay up its debt.

The source further added that a sister station of Montie, Radio Gold, is also hugely indebted to the NCA and has been ordered to pay up or be shut down in a month’s  time. Both stations are owned by Network Broadcasting Company.

Montie FM became popular in the build up to the 2016 elections when some panelists who had appeared on a political show were jailed by the Supreme Court for threatening judges with death.

The NCA is yet to officially comment on the development.

One thought on “NCA shuts down Montie FM”